The next match that caught my attention is this one Eskilstuna and Brage for its second category Sweden.

Eskilstuna, who started the championship with four consecutive defeats, has scored just three points so far. The reason for this tragic start is the covid-19 which hit the team a few days before the premiere of the championship. The good thing about Özcan Melkemichel is that he now has more options for training the eleven and will now fight on equal terms to cover the lost ground. Already the first victory with a score of 3-2 came against Jonkopings who is one of the big favorites for promotion.

On the other hand, Brage with four points after four games (playing tomorrow) has not made the expected start, a few absences, a little and the program so far that can not be described as passable, have played their role in the mediocre start.

The data in Eskilstuna seems to be changing, it has one more day to prepare for the match, I don't think the performance will stay that high for much longer. My choice will be the double opportunity (1X) with performance 2.28 in betshop. 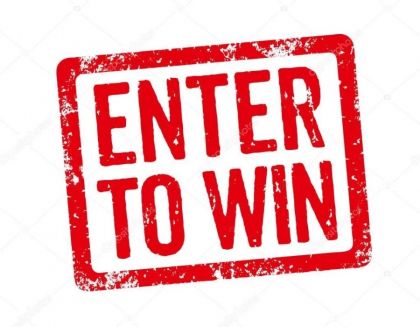