Ten years ago it was Hazem Ras's only win over Etifak and she was away (2-3) Since then, in seven meetings, Etifak has been the one that has the upper hand with four wins and three draws. The two teams have changed a lot since last year, and among Etifak's many departures was Farley Rosa's for Atromitos. In general, however, for the couple in question, the balance has not changed dramatically. Hashem Ras has a degree from the rather lucky draw of the premiere with Tavon (1-1 outside), while in the second leg, he lost again to Feyaha with 2-1. Correspondingly, Etifak started with a big double of Mecca (0-2) while losing the second race at the headquarters of 1-2 from the senior Al Achli. As soon as 1 / 3 of the games at its headquarters was won by Khazem (5-4-6) last year, so this 50% that Buck gives her, definitely stands up! 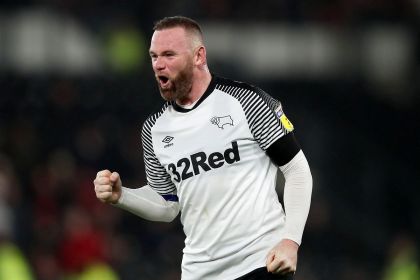