An important game takes place in Milan where Armani welcomes Himki. A victory separates the two teams fighting for entry into the 8th.

Armani is worried that he has not even succeeded in the cup and was banned from Venice. Two consecutive defeats in the Euroleague one on-schedule from Barcelona and the other off-site at Alba. Injuries are not said to leave the Italian team and Nedovic will again be missing. Not that the opponent is in better shape especially at home, having only 2 wins in 12 games. There are many injuries in Himki as well Mozgov has not played yet, Tima in one out, Jovich also lost many games, Bertans and last Evans who logically misses the rest of the season. All of these problems have affected the struggling team to stay close to the playoffs.

The match is difficult to predict and I haven't found any betting interest. But I found value in the Under as the last two teams are not aggressive at their best and try harder through the defense (especially Armani). Inside Armani scores 82.75 on average. and accepts 79.50. Himki has also lost that freshness he had in the first four games and in the recent four he has not exceeded 4 points. I consider the line great for the match data and I will select the Under which was the result of the first match. 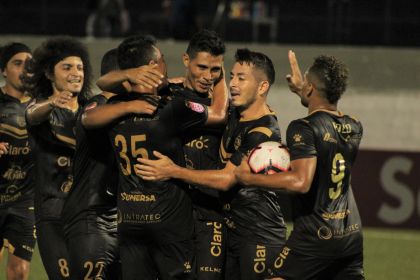