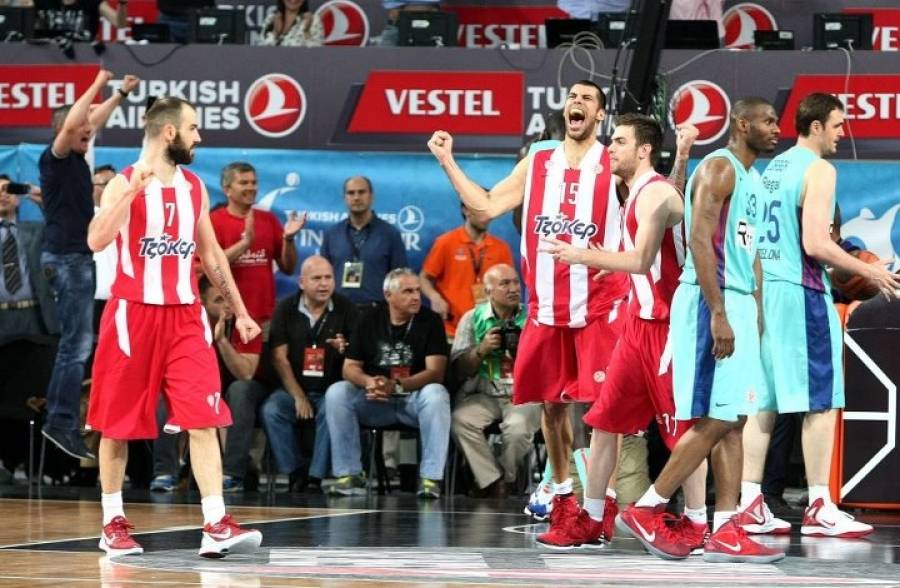 Olympiacos vs CSKA in the final!

Dating to the story is Olympiakos on Sunday at Sinan Erdem Dome, having tasted the cold dish of revenge, yesterday evening, winning the psychologically unsettled Barcelona. Dusan Ivkovic's team was really shocking and took the lead in the showdown, from the first second. She drove her pace and hit with critical baskets when it should, stopping the Catalan efforts to overthrow the situation against them.

Spanoulis was a real leader and led his teammates to the triumph and now at 9 on Sunday night, they will try to complete the feat. Behind him will find CSKA Moscow.

CSKA prevailed against the Greek team, although it was lower than expected. The big favorite of the final stage found them in front of Panathinaikos 'heavy shirt and needed the referees' impetus to reach the victory. Greens have many complaints, but they have not been expressed at the post-race press conference.

The results of the semifinals:

So on Sunday, at 6.00 the small final, with Barcelona against Panathinaikos and later at 9.00 the big game of this year's event.