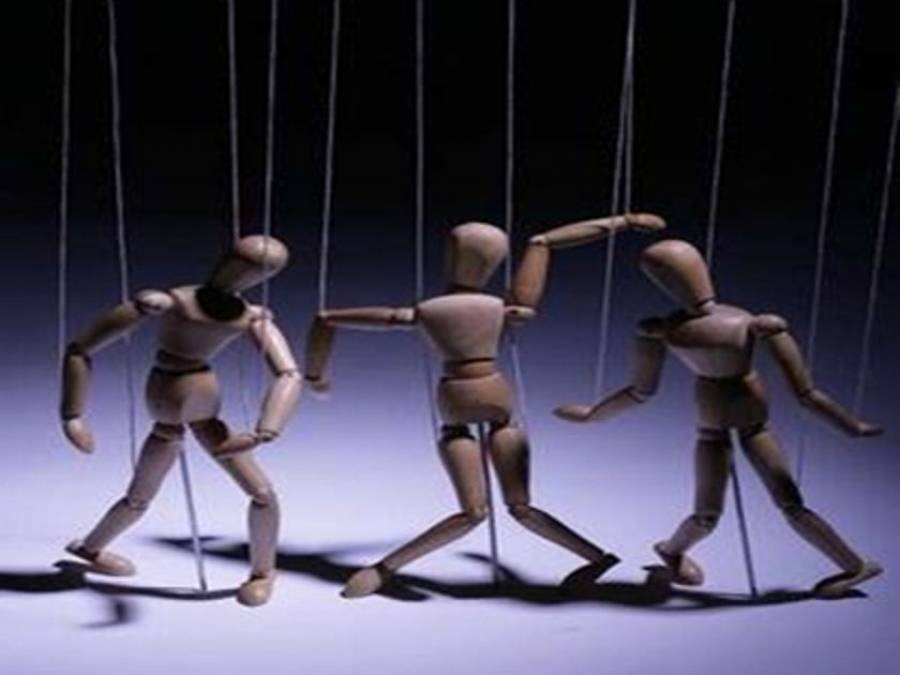 The necks of Greek basketball ...

Tonight at 7 in the afternoon at the SEF will be held the postponed first final of the championship Axhnum category.

Greek basketball last Thursday was the best way to conquer Euroleague from Olympiacos, with the terrorist assault on the coach that carried the Panathinaikos mission, which nearly cost Smith's life.

Obviously, the non-runners who run the Greek basketball, instead of canceling the finals and this year's champion, decided to change the dates of the matches.

That is, if something similar happens again or again on the field, it will change the date again and all fine and good. The self-evident, that is, the punishment of the wagon, does not pass through their minds.

Will the neural pads wearing scarves in the blood and acting in this way, will be punished by canceling the finals?

In part, yes, after they live and breathe to go to the stadium and show their rotten personality, mingled with the normal human-followers. In this way they will boil in their juice, who will not be able to have another chance to show their bullying and blasphemy.

This will clearly cost the purest fan and fan, who wants to live and shout, support and mourn with the playing field. The purest fan is the side loss of war.

Unfortunately, I do not see a possible and workable solution by the children of the links to isolate the rubbish that lives between them for reasons that are sometimes understood or not.

After so many years of police, she just likes to have some of her power in the stadiums, and in fact she has not got any work, so let her out.

Giannakopoulos and Angelopoulos. Obradovic and Ivkovic. Diamantidis and Spanoulis.

Let's say the owners are interested in the powder or glory, so they like appetizers of worship by the fans, resort to deceptive statements against the opponent where they stand and where they are found and at the end of the day, nails do not burn them to cleanse violence in Greek sports.

Above all, Obradovic and Diamantidis and the respective Obradovic / Diamantidis of each team come. Hypocrisy in all its grandeur. 10 for years now, we see Mr Zots complaining and not wanting the items that fall in the parquet, not to enjoy when the world comes in, not to experience extreme phenomena, which are often dangerous.

The same and the athletes. They complain, they are passing stones scratched from their heads, but NO! They never got out of the stadium. After all, they can easily invoke a risk of their physical integrity, when the President in the future will pull their ear. But we said ... the money above all.

They also like to be nipples in the show of the bosses.

Are you a reporter? You talking about violence on the stadiums ...

Not even from their own minds they are going to strike and not cover the finals to protest for the violence and downhill that has taken the sport due to the castrails of the gym.

Not just do not cover the event, but do not even mention what happened. Not on the Internet, neither on the radio nor on television. You dear public or pay-TV, tell us: "Are you guilty of violence?" Because if you do not taste, do not cover, but rather you are good.

In an evening alone, they can hit as much as the mind of the wagons, the minds of the bosses and the athlete's mind. But more will also gain respect for public opinion. Because below, no one wants to be informed about war reports.

I hardly write the latest news for the teams before the first race.

Normally finished should not be done. I want to see the NERVOSPAS athletes reacting to the next bottle that will whistle passing by their heads.

If they do not react now, they are pathetic and they do well!

The WNBA started in the final, where it is not lost even three times. She has a few "babies" to take a look at.