Restart in Israel, Bitar Jerusalem- Hapoel Beer Sheva the match I will play.

Beitar is having a good season, if it is serious in the remaining 10 matches it will win the 3rd place that leads to the Europa League, after all it cannot look any further as the 2nd Maccabi Haifa is 9 points higher. In the last two friendlies he scored the same number of victories with 0-3 against Bnei and 0-4 against Sektzia. He has the 3rd best attack in the league with 42 goals in 26 matches, 9-2-4 the home record. With a victory tonight, she will have come very close to her goal since her opponent is 5 points behind in 4th place.

This year's season is neither cold nor hot for her Beer Sheva, difficult to get 3rd, but just as difficult to lose 4th place. At the same time, he sees the cup, where on 10/06 he will face Bnei in the semifinal. Unstable in general, even in the friendlies he gave, he did not find a rhythm, he conceded 7 goals in 3 of the 4. According to statistics, a team that does not show many goals in its games can be seen, however, as an image tries to play openly and make phases.

Beitar showed warmth in the friendlies, while Beer Sheva in her own made water in the defense. The interruption prevents me from choosing a point, I consider it a safe and better option Asian over 2 at 1,62 bet365. 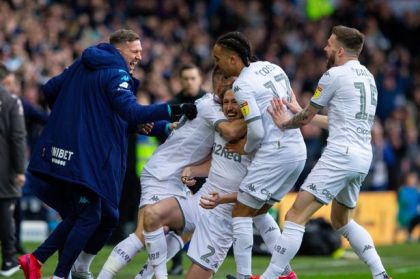