Brighton host Aston Villa for the 23rd season of the Premier League.

Brighton did not manage to get anything from Everton's home base last week with its 1-0 defeat to be a fair result. He did not perform well, struggled in very defensive orientations and when left behind in the score at 38΄ he did not react while being able to accept another goal in the replay. He thus lost a small series of 2 races without a defeat and remained at 24 points and 14th, plus 3 from the relegation zone.

A disappointing afternoon for Aston Villa last season as it suffered a 6-1 defeat to Manchester City. Nightmare first, she had managed to pick up the ball 4 times from her net while avoiding a mammoth defeat on repeat thanks to City's decision to turn around and score only two more times. This was her 2th defeat in the last 6 games keeping her low in the standings and specifically in the relegation zone with 9 points.

Critical clash between two teams with the same goals. Brighton at home with similar rivals is quite strong and wants today to return to victory. Aston Villa have been quite competitive in their last 2 away games. The home side have a slight lead at home but the odds do not tell the truth about the difficulty of the match. The "villagers" can do the surprise and get the 3 points of victory.

Suggestion: Brighton - Aston Villa 2 with a yield of 4.70 Betshop 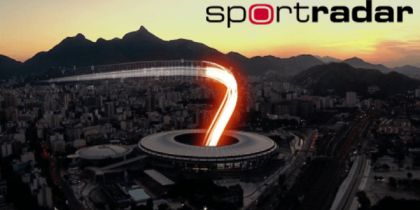 Simulated Reality: The answer to betting on the crown
The corona has brought ups and downs in our lives and as everything shows we will be slow to find an antidote to the battle. So, with almost all sports being on hold, the betting trying to ... Read more