Last race day for the first devil of the year with six matches on the agenda. In one of them, the Red Star welcomes Alba to Belgrade.

The home side did not manage to beat Zalgiris and thus stopped the series of 4 wins they had built. The match was a derby for most of the game but in the end Zalgiris was more substantial and played well known for her defense and took a 70-76 victory. Second home game now against Alba, certainly the wiser, and the only goal is to keep them on track. 8-5 is a record inside but in the last matches is clearly improved with the twin Brown and Baron taking the bulk of the attacks. To them has been added the newly arrived Stimac who has given another entity to the painter. He is in great condition and in the last 5 games he has scored 3 points with 43/17 dips !!! 19/1 trip showing that the short pass from Fener and Obradovic improved him considerably. There are still 2-3 players who are high level and have raised the level and the team. Hard defense is the hallmark, but the attack last month has improved significantly.

Alba, on the other hand, is coming off a big victory over Olympiacos in trouble this year. A region with a lot of talent shooting from everywhere did not encounter any particular problems with the red-white wind defenses. With teams not marking effectively they can find pace and score high (also with Panathinaikos) and do the damage. With teams playing defense it faces problems and usually loses in double digits.

Summing up I think that Aster's defense is very effective and will not leave much room for the Germans and their attack is not expected to cause problems. The following schedule for the home team is particularly difficult (Barca, Efes, Panathinaikos) and will mark this match. It must be bigger for the home side and victory is one way. With the Asterisk scoring at most 80+ I'll get a little Over boosting the performance. 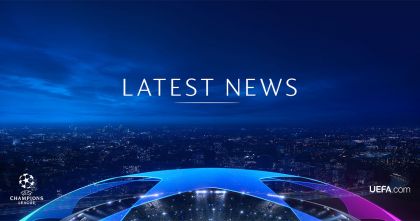