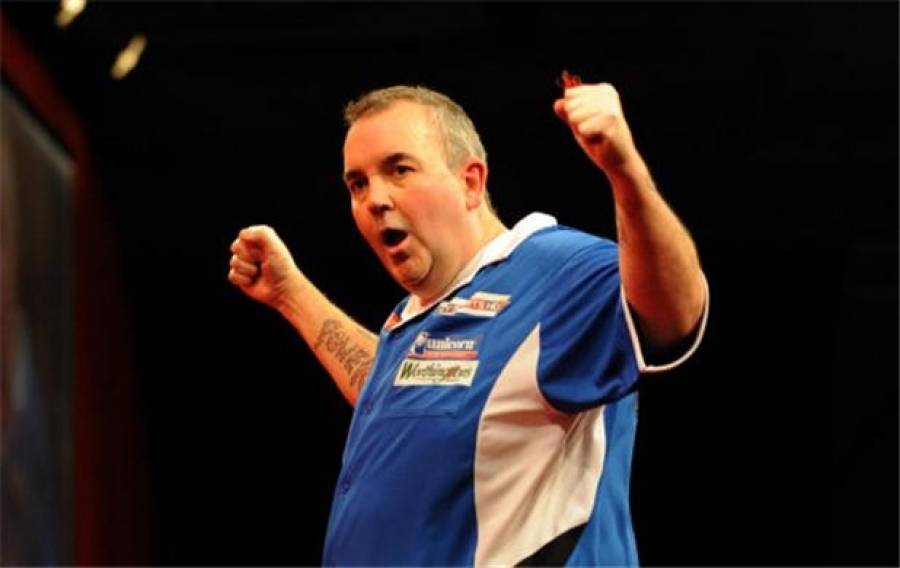 was surprising and averaged 117.35 points, which is the largest in Premier history

In summary, the 4 racing results:

The rating so far is as follows:

21: 15 Painter - Hamilton
The two opponents are for the first time in the Premier League and have shown very well

data. I would give the lead for the Hamilton victory, but the last games are a lot

(Van Barneveld preceded 6-4 and lost 4 legs in the series). A good solution is

draw in this game, 5.2 betting on betfair, live betting,

22: 00 Taylor-Anderson
The derby of the day from a standpoint and the performance for Taylor's victory is this one

right now at 1.4. As much as I think Taylor is not playing this season, I think he is worth it

impressions concurrently. My main game however will be over 7.5 180s since they both have

high average points so far in the tournament. A fun bet I will choose for tonight will be

22: 45 Wade-Van Barneveld
Wade broke the pomegranate at 4's racing, though difficult, and finds a van Barneveld

today's opponent. Every year Wade starts lazily and then starts to climb and I think

has good potential for victory, but I will go for sure here and I will choose the lay Van Barneveld

in 2.2 performance after playing strong and draw.

23: 30 Whitlock-Lewis
The essential derby of racing is reflected in the odds that are about

same for both in 2.4. Lewis comes from a tragic game against Anderson where

he lost with 8-1 and if he misses he will probably fall to the last place of the scoring. His opponent

every other easy thing is since Whitlock played well with Taylor. Difficult prediction