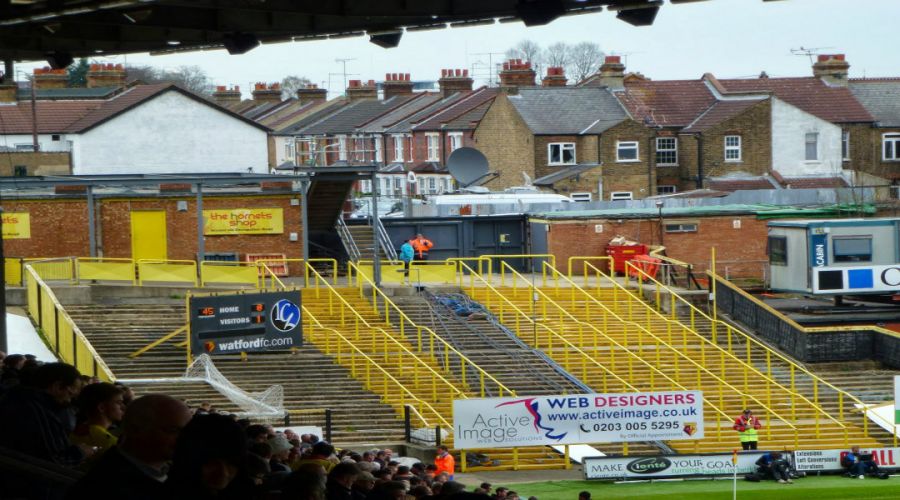 Two "doubles" and two over the island!

As we all know, the English people experience Easter days as Catholics and have a tradition of celebrating them on the stadiums. Thus, after the race of last Friday, there is a new (racing), the so-called double, this afternoon.

Today's football coupon of the bet it contains games from almost all categories of English football. Mainly, however, from 2 (Championship), 3 (League 1) and 4 (National) national categories. Today we will be dealing mainly with League 2.

Bet on the goals

Arriving towards the end of the season, the motivation plays an important role, but the need for points or the indifference of many teams creates conditions for several goals, despite the tiredness.

The home team has also saved the class and is now turning its attention to the next season. It is certain that playing in front of her audience will not neglect. The Reds come from a great victory at Exeter's headquarters (1-3) and aim at "3 at 3", something that has never happened this season. Notch County only with victory will have hopes for salvation. An open game is expected with the over2.5 to be offered to her 1.77 Interwetten.

Buri is in a badly competitive situation due to her financial problems. Players remain unpaid, but at their headquarters they are always aggressive. The fans try to support them, even with a fundraiser. Northampton is in a duddy ... test, otherwise it would make sense to turn to the "double" that reaches up to 6.00. Anyway, it is expected to play at a good pace and probably at least three goals. Over2.5 on 1.78 Betshop.

Carlisle is the height or the depth. One loses easily with 3-0, the other wins two of the best teams in the category. One-sided motivation, recently the guest technician renewed his contract, a move that gives extra impetus and succeeds the host with absences, unforgivable (without winning here and 10 fights) and indifferent. At 2.22 the "double" on Stoiximan.

In a super form the Walleys, in their capabilities the three-pointer at 2.50.

The reason for Newport, which prevailed on 3-1 on Friday, and afterwards Exeter's back, keeps luck in her hands. He wins all four remaining matches and is in the playoffs. Easy; In no case. Unstable? Clearly and not. The Wals were molded the appropriate season and above all have faith in the playoffs. McLaughlin looks to try, but after an undefeated run again it fell to its misery (2 defeats / 5 goals pass). In his 2.50 Stoiximan, marginally, we can still show our support in Newport.