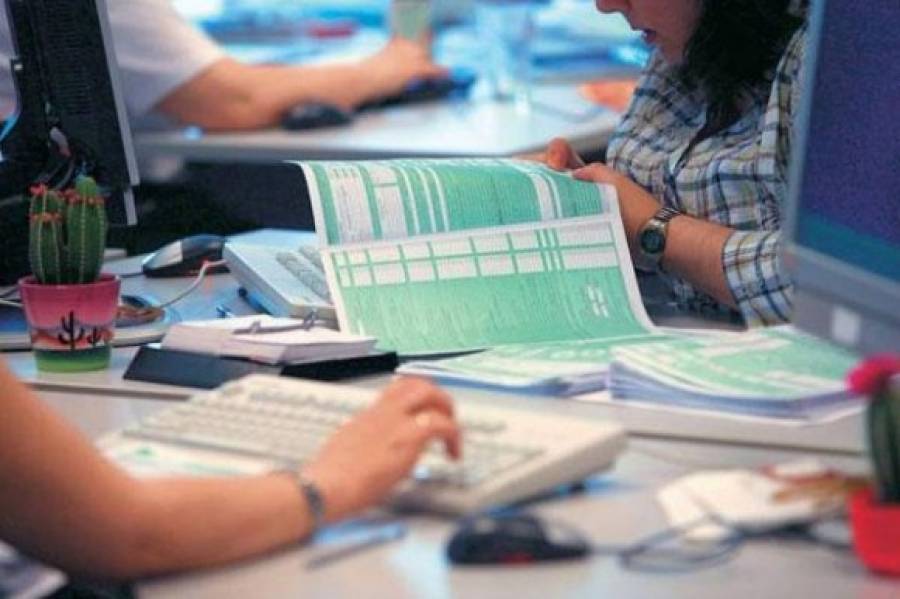 What we need to know when we have gambling profits
Tweet

Several players have been confused about gambling taxation and the declaration of their winnings from betting and gambling in general. We'll show you what the law says to try and answer your questions.

Before we begin, let us note the important thing that the taxation of winnings in gambling with columns (such as betting) are subject to tax per column play. The height of the column is determined by the gambling provider and varies by company. For example OPAP has 0,30 euro / column, bet365 and stoiximan have 0,10 euro / column, etc. So, depending on what you are playing, you are taxed according to the value of the column specified by the provider.

Based on 4141 / 2013 law as it was published in FEK A '81, any profits earned on OPAP or to 24 legitimate companies operating in Greece, a tax on winnings from Internet betting is taxed according to the following tax scale (Article 22):

The crucial thing for the player is to know that taxing his profits is by withholding taxes from the providers (OPAP or 24XXXXXXXXXXXXXXXXXX-XO ) on behalf of the player, at the time he requests his profits. Commonly, once paid, it will already be taxed.

The law sets out a different way of taxing gambling with play sessions. Games played through games are games of chance and casino gambling, the result of which is not generated by a random number generator, also known as live casino games, including, but not limited to, poker tournaments .
In these games the taxation is done according to the same scale as mentioned above with the difference that the withholding tax will become the moment the game is over and not when it is called up. That is, the tax will be withheld to the winners of a poker tournament at the end of the tournament and do not have to wait for a withdrawal.


DECLARATION OF PROFITS BY TIRE GAMES IN THE TAX DECLARATION

In the income statement you can declare your revenue from the bet or more generally by gambling. It's good Ask for tax returns and tax deductions from the companies you won to include them in your statements. This amount will be taxed only on the solidarity levy and will not be included in the income to be taxed as a whole with the applicable tax scale.

The Regulation is concerned all providers of gaming services, except casinos for which a separate decision will be taken.

In particular, this Regulation states that gambling service providers must pay players who play at the agencies as follows:

As far as the profits statements are concerned, providers have to provide profit statements, only the first quarter of the year and only if the player has been branded by bank. For gross profits below 200 Euro per coupon, no profit statement is issued.

According to a circular issued to all the FTD in March of 2014 and related to the deductible expenses for 2013 tax returns, that evidence of gambling costs is taken into account. Because circulars and instructions change frequently, consult your accountant about any change to your new statement.