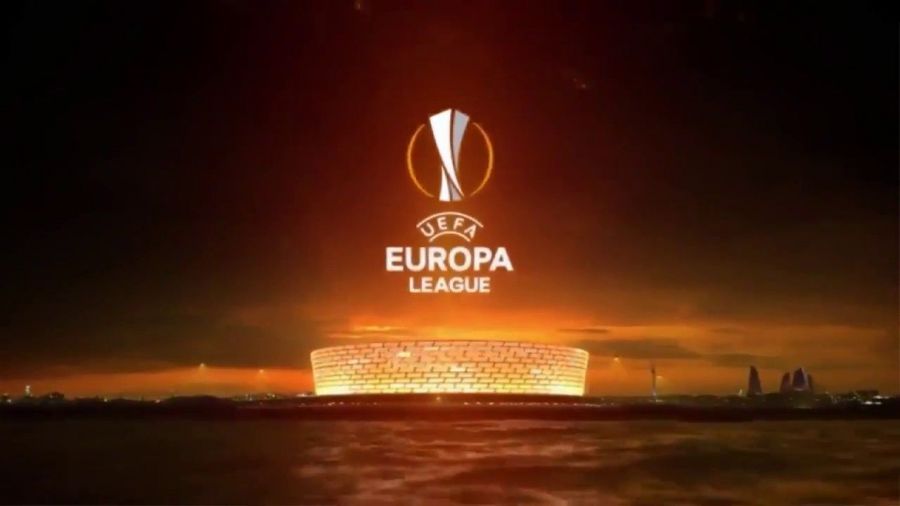 Europa League: Bet with AEK, PAOK and over2,5.

Thursday today, day Europa League, with the Greek teams (AEK & PAOK) giving their first crucial games for the teams of the competition.

Yesterday Olympiacos was shocking, scoring four times against the Russians and is with the 1,5 foot in the top league clubs. Only if he commits suicide in Russia can he be threatened.

Highly supported by the Portuguese technician, he allowed almost no serious threats while being ... a drug in the offensive. I wish that the good performances of the Greek teams continue today, so that we can get as many points as we can as a country, as this is something we will find in the coming years.

But we go to purely betting, where we will deal with whatever games we think are worth betting on.

AEK has the experience as a club to manage such games and although Trabzonspor is a remarkable team, we consider it to have its first say at home. We do not expect open play, with halftime draw on Interwetten's 2.00.

This year's Ghent is quite aggressive, scoring with ease but receiving goals. The Croatian team is clearly more experienced in European competitions, we think it has a goal. From possible over2,5 of the night, possibly offered on 1.85 by Betshop.

Betshop.gr: Over 10.000 live broadcasts have been added to the Livestreaming service

The Europa League and other top leagues live on Betshop.gr via live streaming

PAOK are called upon to unseat the Champions League and secure another positive appearance in Europe, but this time also qualifying. He is superior at all levels in Slovenia and if he appears serious and focused, he can return with a tripod to Thessaloniki. The Biceps of the North victory is given to Interwetten's 2.00.

Champions League Predictions: With a special bet at 2.75
We now know 6 of the 8 teams that will take part in the Final 8 of the Champions League, which will be held in Lisbon in the coming days. The surprise was made by Lyon, which ... Read more
EVALUATION OF ORGANIC