AEK - Olympiacos: The Cup final is postponed due to a case of coronavirus in Lovera 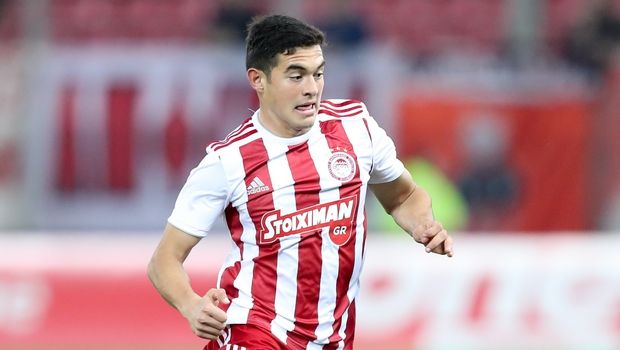 The Cup final scheduled for Sunday (30/8, 21:00) between AEK and Olympiakos is postponed due to a coronavirus case in Maxi Lovera.

This is because a case of coronavirus was detected in the Argentine midfielder of Olympiacos, Maxi Lover. It is recalled that both Ruben Semedo and Konstantinos Tzolakis were found positive for the virus in August by the red and whites.

The prescribed procedure followed by EODY in addition to the isolation of the case is the quarantine of the team for two days of repeated tests within 48 hours. It is recalled that this year's race was extended due to the pandemic and the changes it brought to the course of the season until August 31.

As there are no dates available until the end of the season, it remains to be seen what the solution will be for the final. The Union, whose tests were negative, for its part informed that the mission of the team will remain in the hotel it has catalyzed awaiting the official information from the EPO.