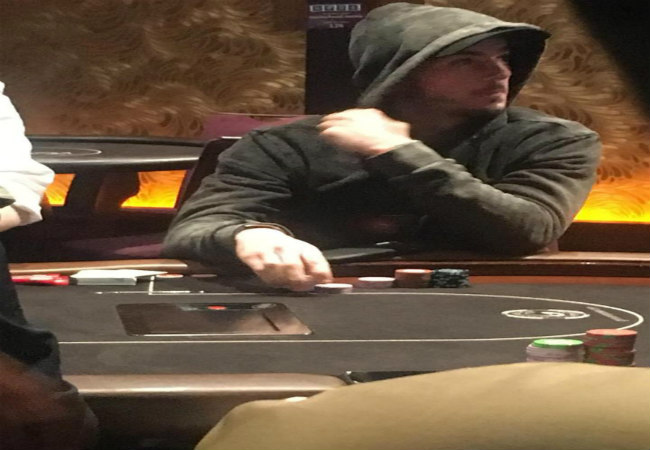 Ο James Madison he had until recently made a positive impression from Leicester's performances this season in the Premier League, which prompted England's federal technician Garrett Southgate to include him in his EuroNX qualifying calls The English have not yet checked their ticket.

In fact, in their last match they lost to 2-1 from the Czech Republic and are currently fighting against Bulgaria.

Madison was excluded from the English mission due to illness and did not pursue the rest of the mission. All good so far, but the good thing is that instead of staying at his home in Leicester to overcome the virus, he was seen at a casino!
The revelation was made by English Sun newspaper, with Leicester's international midfielder, photographed in a casino in the English city of Leicester.

Logically, this has triggered worldwide reactions to the media, and Gareth Southgate has also been informed that he is alleged to have left him out of the match for the Czech Republic and Bulgaria in Euro 2020 qualifying matches, but saw his player ... .

The Sun report reports that the scene took place last Friday night, when the "Lions" saw the 2-1 score defeat from Prague in the Czech Republic!

The issue has taken on dimensions and is expected to discussed within the National Team of England The next days.

Share this page
Common use
on Facebook Twitter Reddit Pinterest Tumblr WhatsApp E-mail Link
General Chat
Aid Users Options
P PANATHA: One of them ate him ... I think that very few, not to mention no one, do not agree with the decisions and ... Yesterday at 11: 12
Chat 0
Principle Below