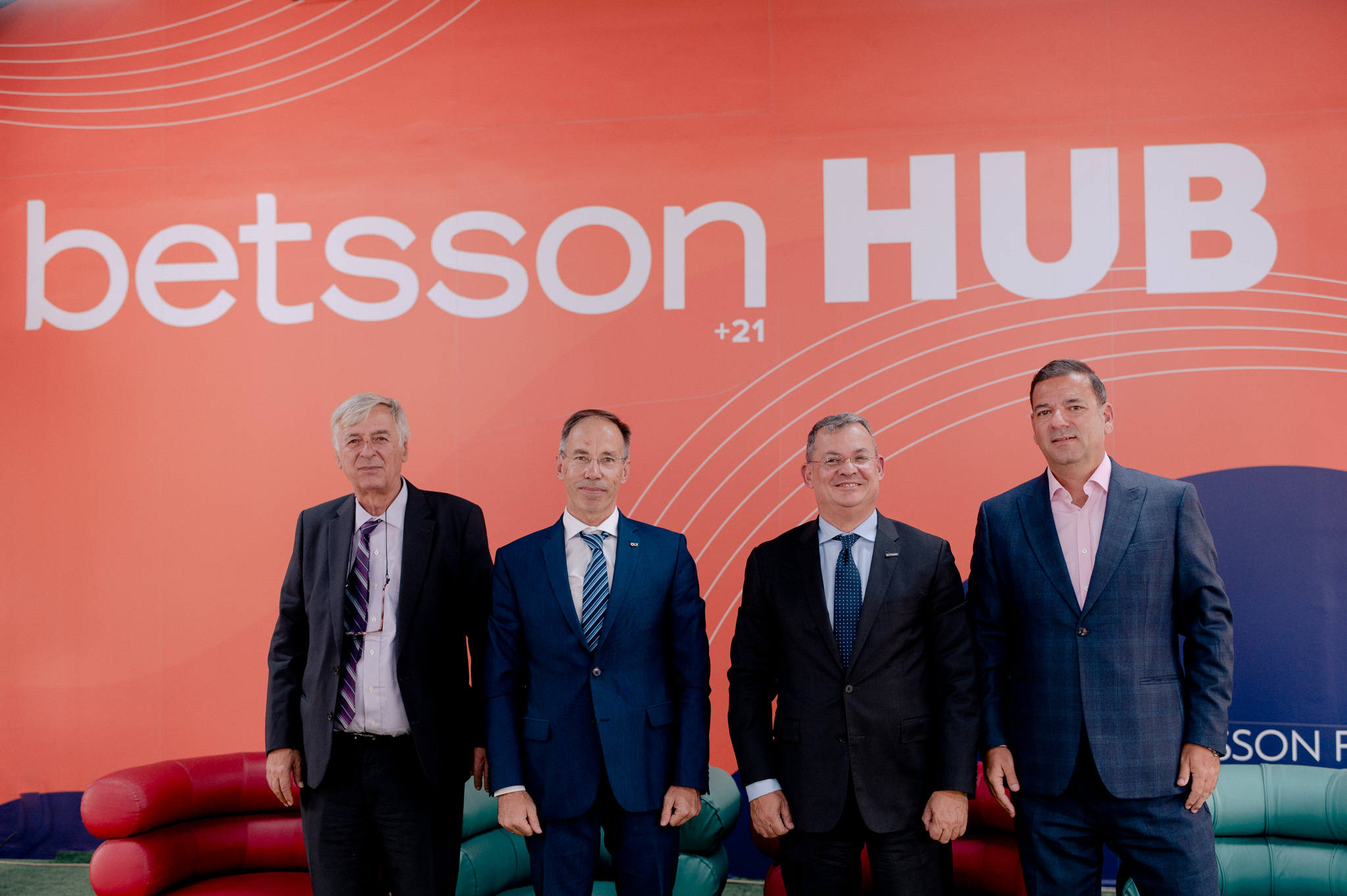 
At the Betsson Hub in Thessaloniki, the Conference on Responsible Gaming and Game Manipulation took place on September 27. 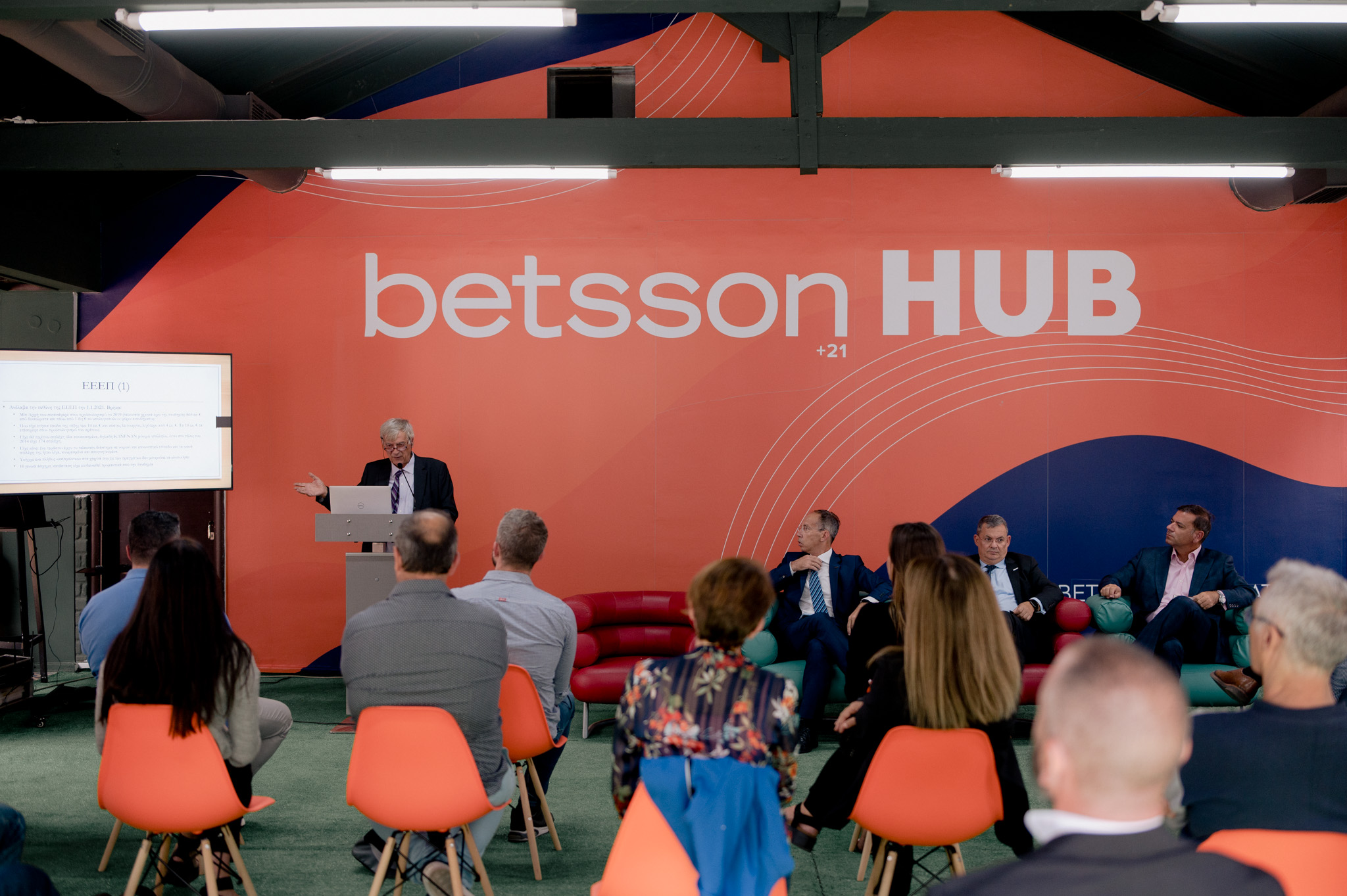 “An extensive legal and regulatory framework for online gaming has been formulated after extensive consultation and an effort has been made to adopt international best practices from other countries, protect sensitive social groups such as minors, define criteria, restrictions and impose controls on advertising, that is, the effect of this factor on society. Companies and the state see responsible gaming from their own point of view. My point of view is this. We have illegal gambling and the social impact of gaming. For me illegal gambling is a huge issue. Because this is the main problem with this issue, but it doesn't concern the companies even though they all want illegal gambling to be limited and all this world to come to the legal network. Something that is good for Greek society, the state and the players.

One side is this. The second case is the social effects of gambling where interests converge but are not identical. The state on its part looking at the issue of gaming should make mechanisms to curb illegal gambling and bring people to the legal network. It has huge scope to improve this part and it requires flexibility in order not to do it at the pace that the public has to limit illegal gambling in the online field". 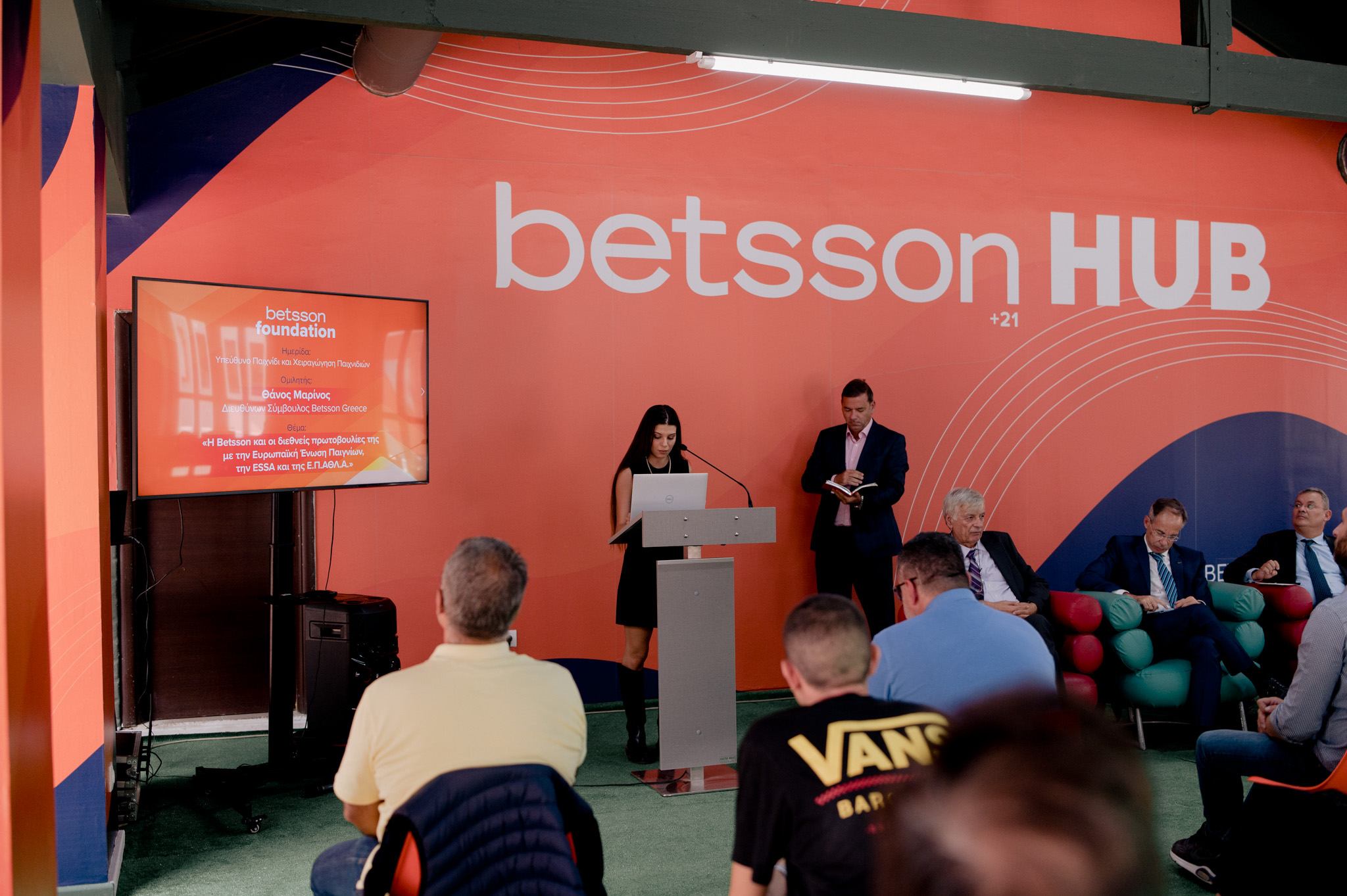 On the side of o Managing Director of Betsson Greece, Mr. Thanos Marinos, emphasized among other things that:

"Betsson has been licensed by the E.E.E.P. for a year and a half and that this entails. From the beginning we diagnosed that the steps have not been taken as in other countries in terms of responsible play and the manipulation of matches. The problem is the illegal market as the president said as the legal market has gone to another level and a proper strong regulatory framework.

A key pillar of the company not only because it is in its principles but it is also my principles, is to ensure Responsible Gaming for all our customers. It makes no sense for a customer of ours to send a self-exclusion request and we override it because that customer loses and we win.

Also the second part that we are in collaboration with the committee and the E.P.ATHLA. it is the manipulation of the races. This must leave the demonization that exists and take its normal dimension. Not all matches are fixed. It is in everyone's interest to combat fixed matches and make it no longer attractive to them." 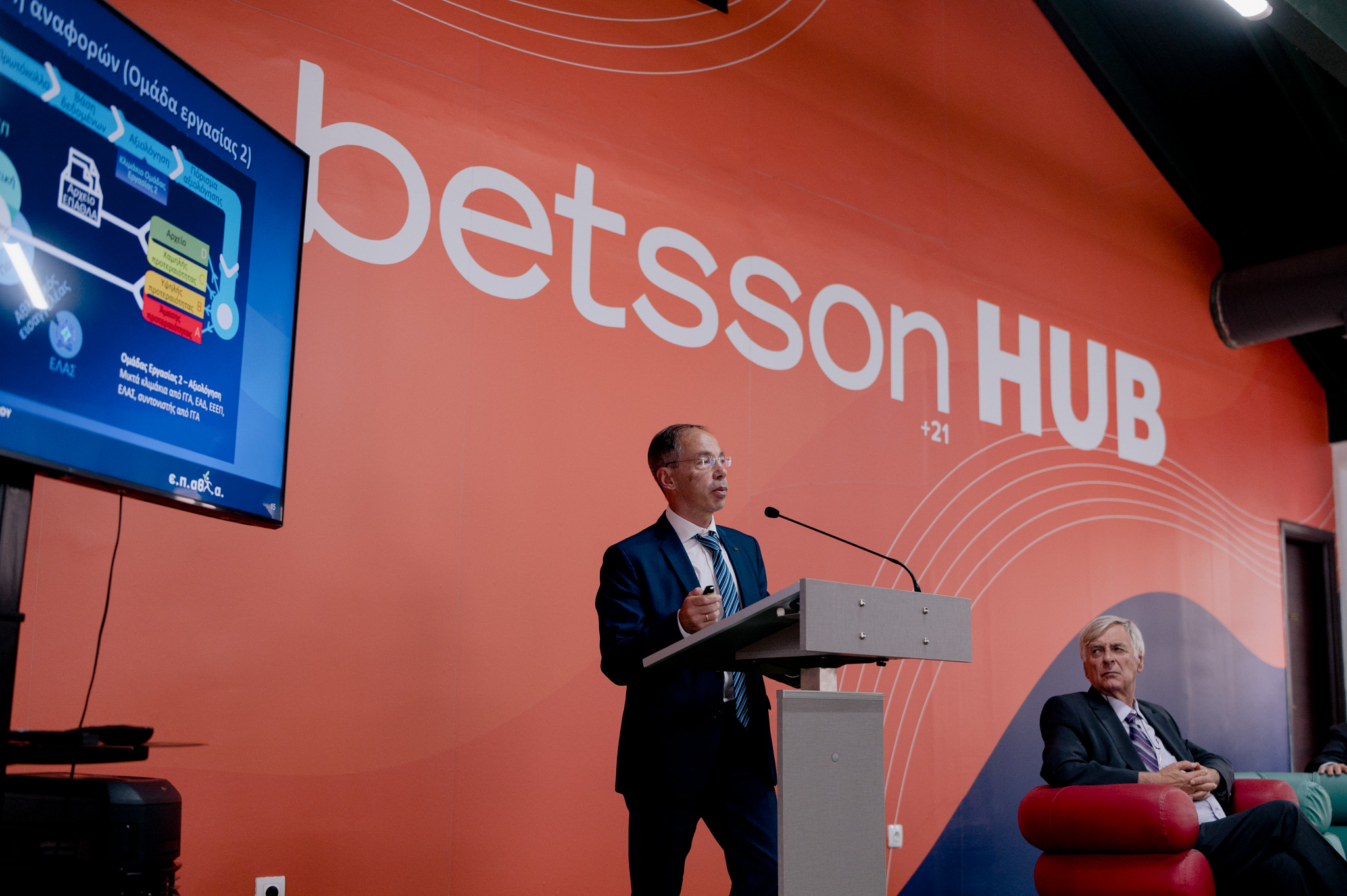 The General Secretary of Sports and president of the European Athletics Association, Mr. Giorgos Mavrotas he dwelt on match manipulation and explained the process by which this can be done:

"Early on, the sports movement has emphasized on its own that it cannot cope with the threat called match manipulation and needs help from the state and government agencies such as the police and other agencies. For this 2014 Macolin Convention of the Council of Europe was signed by 39 countries and is the only binding text on match manipulation. It entered into force in December 2019 and in our country in 2020"

About the functions of the EPA ATHLA. Mr. Mavrotas emphasized the training and awareness actions that need to be in place, while he talked about the monitoring and collection of information, as well as the reports and the creation of applications for anonymous reports (whistleblowing) and their evaluation. Also through the E.P.ATHLA. criminal/disciplinary proceedings are being monitored. 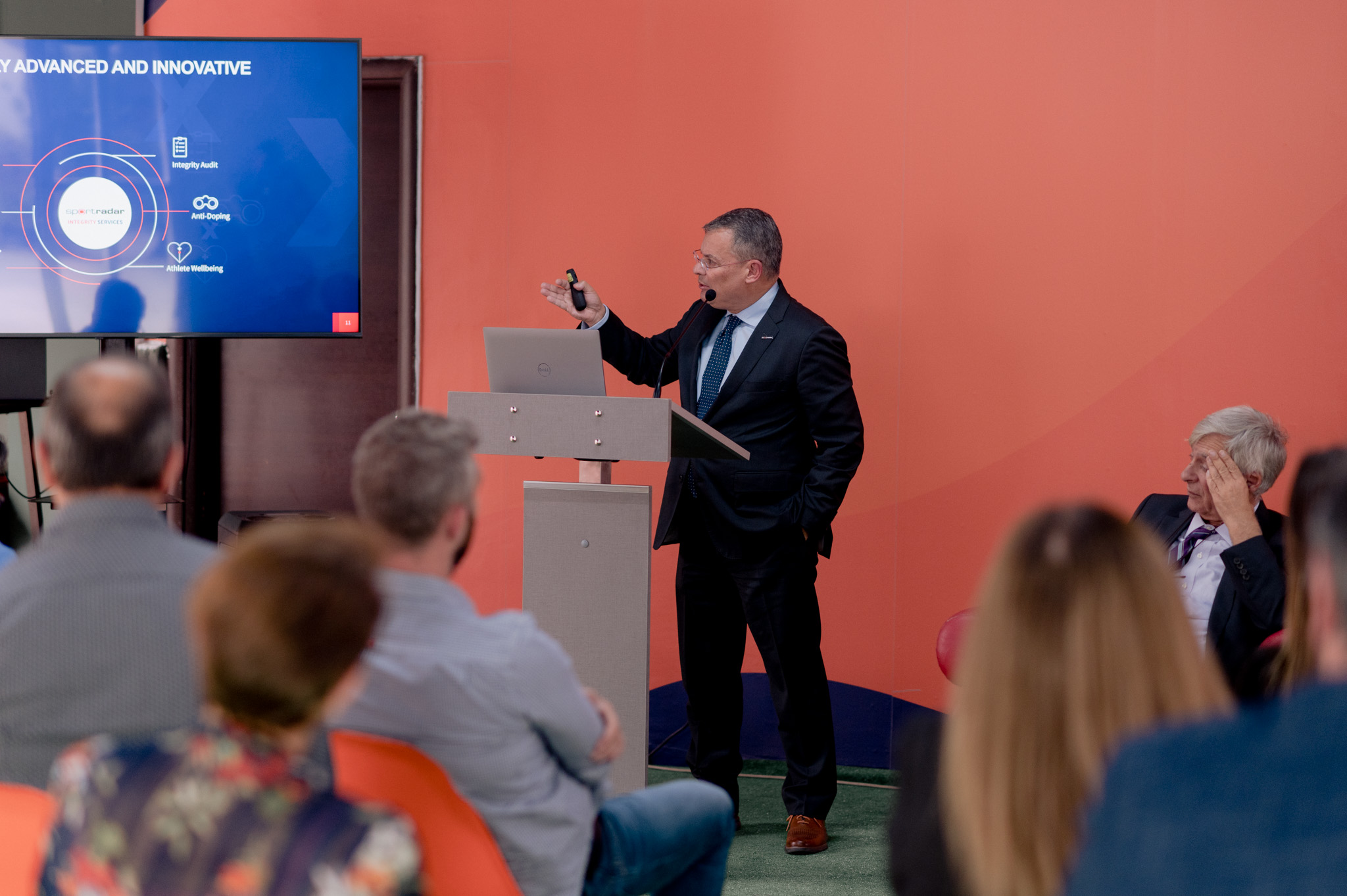 End the Sales Manager of Sportradar AG Mr. Alexandros Gerontikos analyzed the operation of Sportradar and mentioned, among other things, the manipulation of races and how the company operates, claiming:

"we are leaders in sports technology. Since the company was founded in 2001, we cover 890000 games a year with 90 and sports in total. We have 30 offices around the world that are located in 20 countries,” and continued about the company's plan and markets where there are significant problems in the manipulation of races such as America and Asia.

Mr. Gerontikos mentioned the cooperation that Sportradar has with FIFA and the Greek federation as well as with world sports federations other than football such as NASCAR or the NHL.

"We are happy with the cooperation we have with the E.P.ATHLA and Mr. Mavrotas but also the police authorities that we can cooperate at every level" to continue regarding the cases and that Sportradar has achieved "there are 600 cases where there are disciplinary consequences, 209 cases of people who have been arrested, 114 people have been charged with criminal activity and there are 50 people who have already been tried" argued Mr. Gerontikos.