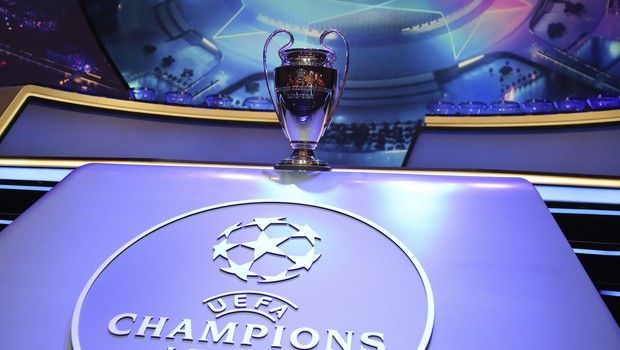 UEFA is considering final 4 in the Champions League and Europa League - in Istanbul and Gdansk respectively - to close out the season, the action being suspended due to a coronavirus.

UEFA announced on Friday (13/3) that due to a coronavirus the Champions League and Europa League matches will not take place next week, but no one can predict the timing of the return to action.


A conference call for representatives of the 55 local federations with UEFA organizing committee secretary Giorgio Marquetti will be voted Tuesday (17/3) on the plan adopted for the Champions League, Europa League and Euro (which may take place either in December or in the summer of 2021).

According to AS, one of the proposals seriously considered as the most viable is Final 4 in both competitions.

The four teams that will reach the semi-finals of the Champions League will play in the Final 4 of Istanbul, where the final was scheduled.

In the same city, that is, all three games (the two semifinals and the final) will be played. The same will happen - if the proposal is approved - in the Europa League, where Olympiacos also participates, with Final 4 taking place in Gdansk.

It is recalled that in order to "gather" the season - when the return to action is signaled - it is quite possible that the quarterfinals of both tournaments will be held in single games and in a neutral venue.