If more is known about something in Italy, her followers are proud of their nourishment in their ancient Greek ancestry. 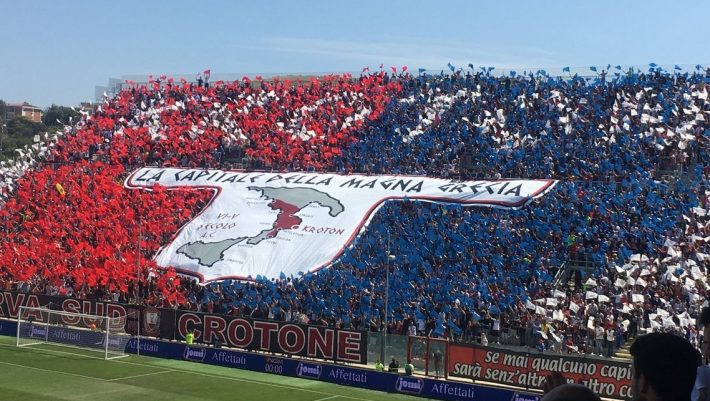 So much is selling for itself an Italian Serie B team that this year is aiming to make it to the second division of Calcio for the second time in its history. The reason we are concerned is not its racing goals, but its Greek "origin" and its advertising by its fans in every home match.

A Greek traveler would probably not be on a "pedal" to a foreign football team more welcome than Crotone's. The Calabrian Association is based in the homonymous city, which forms part of the whole territory of the various ancient Greek colonies in Sicily and southern Italy. Crotone is indeed a landmark city of the famous Greater Greece, as Pythagoras founded and founded his school in 530 BC. The nickname of FC Crotone is, after all, "Pitagorici", in honor of the great Greek philosopher and mathematician! 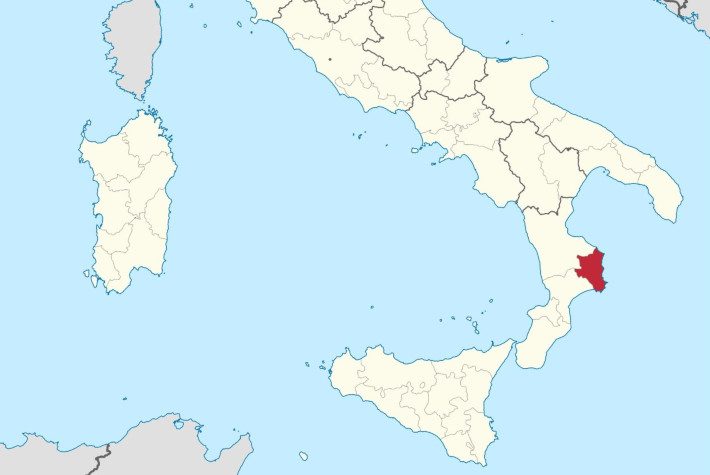 Crotone is located at the base of the Italian boot and was founded around 710 BC. from Achaean immigrants. It is built on the Ionian Sea, at the mouth of the river Aesaros, and its original name was Croton. In the Middle Ages it was known as Cotrone, until 1928 when it changed and took its present name. 1994 became the capital of the province of Crotone and according to the July 2007 census, its population was 61.000 residents.

If anything is more well-known in Italy, Crotone's followers are proud of their nourishing ancient Greek origins. The reference to "Magna Grecia" (Greater Greece) is the trademark of the typhus, either imprinted on banners and flags, or ... sung by their lips. 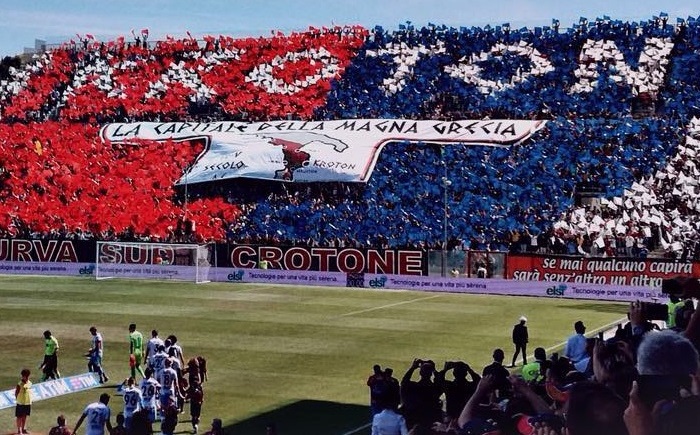 The two slogans that shake the Ezio Scida stadium are "Salutate la magna Grecia" and "Noi siamo la Magna Grecia" ("We are Greater Greece")! In every home match there is a huge banner that proudly identifies Croton (and not the neoteric Crotone) as "the capital of Greater Greece", depicting the city on the map of the Italian south. The inscription KROTON, above the banner, is a creation of the coreo of the fans, breaking the colors of the team with white, blue and red. A regular ritual, namely - invoking the roots, including flags with ancient Greek helmets and banners with the reference to Magna Graecia and the meander enclosure. 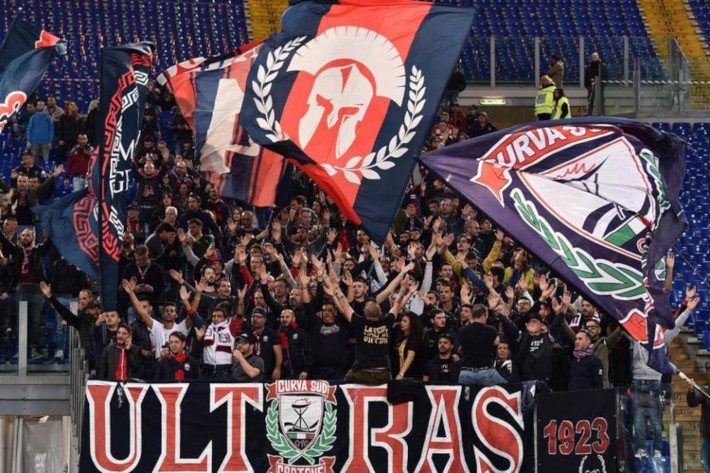 In the 2016-17 season, Crotone played for the first time in Serie A history, achieving a small miracle as the goal with which the championship had begun was to stay. The city is one of the poorest in Italy and the budget is extremely limited. However, the club has had an excellent nursery in recent years, following the merger of the two Football Academies operating under its auspices and supplying it. Magna Graecia and Virtus Crotone have become one, called Real Kroton (also evident in Greek over Latin), which trains more than 250 children, from five to 17 years.


Crotone's fans gave their own color to Serie A in the two-year 2016-18 that the club lounged in the lounges. In May 2018 was relegated losing to Napoli in the last match. But this year he is in second place after seven races and the dream of his fans is to advertise Greater Greece again in the Italian football lounges.


by Henry Voulgaris from the menshouse
Reactions: magon, Eric Castel, betover and 6 others

As of today I declare Crotone