Staffing with expert scientists and creating stable structures in the Gaming Supervision and Control Commission's plan to "crack down" on illegal gambling. "Safari" to detect illegal "networks". 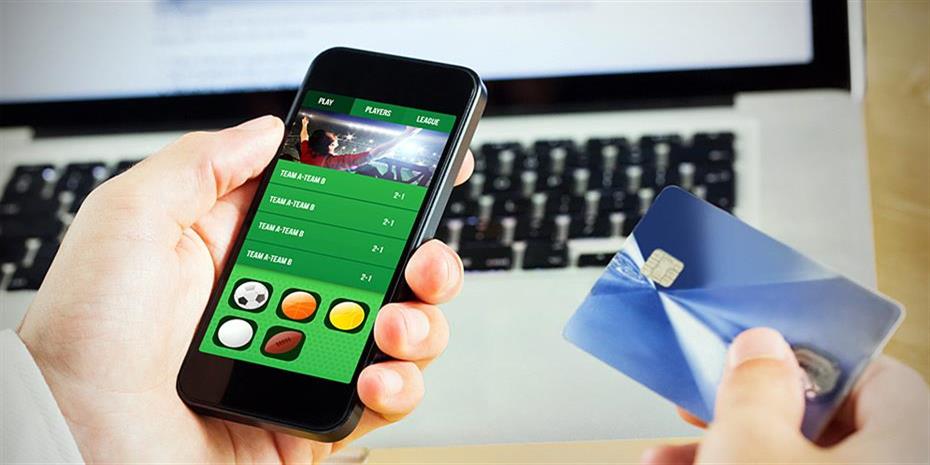 Its management is determined to curb illegal gambling Supervisory and Audit Committee, which plans its next steps with expanded actions.
Executives of the Authority's board emphasize that they will proceed with the creation stable structures and with the cooperation of the police, licensed providers, and specialized scientists he plans to hire, they will crack down on the phenomenon.

These moves will result in:
In fact, in the same text it is revealed that in these directions the EEEP has already developed cooperation with specialized agencies, which has significantly upgraded the effectiveness of detecting illegal activities.

It is emphasized that the regulation that will govern games of chance should neither be too tight, as it would strengthen illegal gambling, nor too loose, because it would have serious social consequences.
"For the Regulator it is therefore one difficult balance exercise between the limitation of illegal networks and at the same time the strengthening of legal conduct, without however leading to an excessive development of the activity", point out the executives of the EEEP board of directors.
Η black list of organizing and conducting websites is already a powerful tool in this endeavour, however it is clearly not enough, it is pointed out. Constant vigilance is required so that relevant controls, restrictions and prohibitions are extended to areas such as:

The players themselves play an important role in the growth of illegal gambling, the EEEP points out. "Attracted, many times, by the lure of increased returns or the removal of restrictions that apply to the legal network, they fall into the networks of illegal benefits, resulting in the majority of cases lose not only any winnings but also the capital they have staked».

It is no coincidence that the Commission very often receives complaints about such cases, since, as the text of the EEEP concludes, "the illegal network arbitrarily acts against them since by definition it does not respect the obligations and conditions of legal conduct that apply to the legal one".

I put it for the following that says:

A lot of money for nothing.
The moral department of the time of Elijah the 16th was more than enough for all this, if of course they were made to be overactive on the matter.
Reactions: PANATHA
You need to login or register to reply here.
Common use:
Facebook Twitter Reddit Pinterest Tumblr WhatsApp Email Common use Link