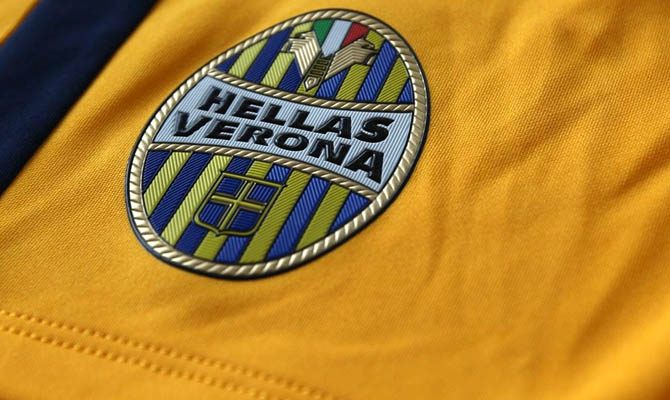 The Italian football team Verona was founded in 1904 (or 1903 by others), when football in Italy was essentially a matter of industrial cities, Turin, Milan and Genoa. The sport, of course, was becoming more and more popular, with the result that a group of students at Scipione Maffei in Verona decided to set up a football club.

The students did not have the money they needed for the first needs of creating a club, so they asked for their help Decios Corumbola, a professor at their school, who taught ancient literature. Coroublo was glad to help his students and even suggested the name: Associazione Calcio Hellas (Football Association of Greece).

The professor chose Hellas because of his love for Greece, with the name 1929 changed when the national football championship was set up in AC Verona to return Hellas to the renaming of Greece Verona 1958, when it was decided to return closer to its roots.

It is worth noting that during the 1985-85 period, Greece Verona won the Italian championship. 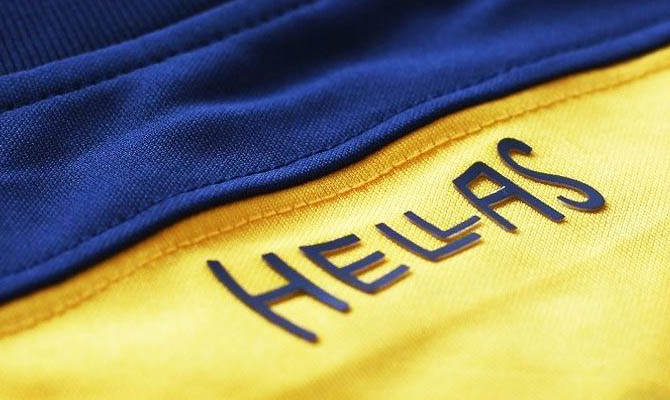 Ertzan: how many days did you bite? Today at 9: 12 MM
Chat 0
Principle Below