Super League: Restart for the weekend of June 6-7! 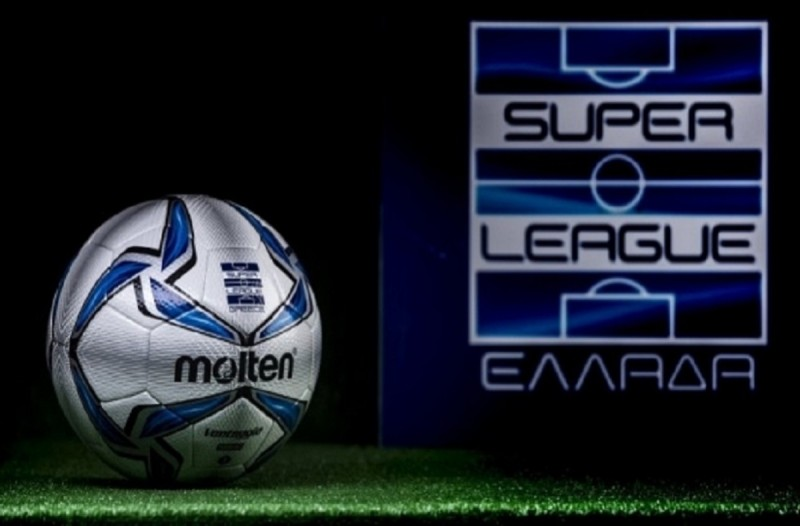 The Super League has confirmed the information of Gazzetta.gr and is launching the restart of the championship for the two days of June 6 - 7. What else was announced by the League.
From Gazzetta.gr you were the first to be informed about the plan and the schedule that the League would set in order to have a cross in the Greek championship again. As it emerged from the Board. on Monday - which was done with the formula and the motif of the teleconference, as well as the previous ones - the Super League will propose to the competent bodies the resumption of the action for June 6 - 7. In fact, this is what the fans expect.

The decisions of the League are as follows:

During today's teleconference of the Board of Directors of the Super League, the representative of PAE Atromitos Ath. Mrs. Katia Koxenoglou was unanimously elected to the position of Deputy Chairman of the Board. of the organizing authority.

It is unanimously proposed as the start date of the Play Off and Play Out of the Super League at the weekend of June 6-7 and a relevant request will be sent for approval by the competent institutional bodies.

The participation of the Super League in the World Leagues Forum was unanimously decided.

The discussion on the sponsorship benefits will take place at the next BoD. of the Super League

Open in the popup window
G GGiR: For laughter the situation Yesterday at 6: 22 MM
Chat 0
Principle Below