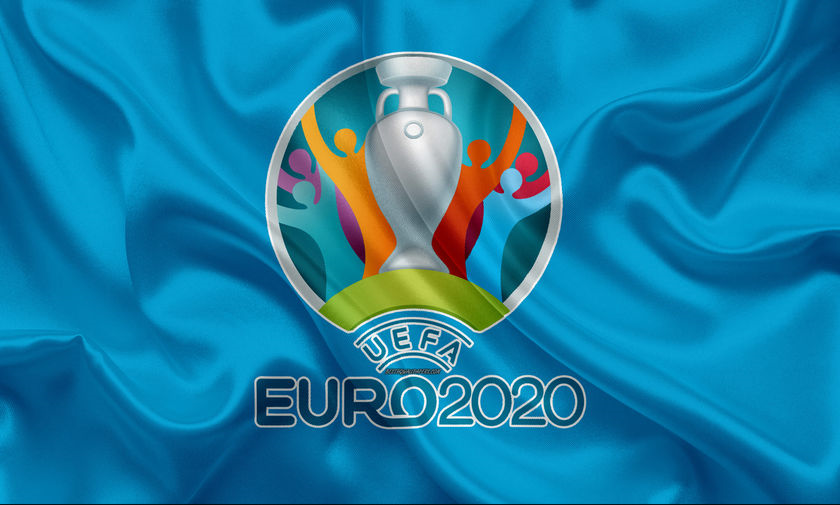 The final phase of the 2020 European Championship will be televised by ANT1, as it became known in tonight's program presentation.

ANT1 will cover the final phase of Euro 2020 television. The news was announced on Tuesday evening's 10 / 9 channel presentation.

ANT1 got the yurt and we will pay ERT to see the little house in the meadow
Reactions: magon, BetLaden and #Infobeto

animusbet said:
ANT1 got the yurt and we will pay ERT to see the little house in the meadow
Click to expand ...

Yes but also when it pays to get to the events again some will find themselves grumbling ...

When ERT learns to operate independently and in excess of the Greek citizen ... let him do what he wants!
Reactions: magon

animusbet said:
ANT1 got the yurt and we will pay ERT to see the little house in the meadow
Click to expand ...

painful stories the greek channels.
if ANT1 repeats what 2013 did in the Eurobasket (when Samar had ERT shut down and ANT1 took the Eurobasket), we will shoot again.
he constantly stopped racing to show ads. it was so crowded at times that many people no longer had time to show off and we were seeing footage from the stadiums and coaching guides
Reactions: BetLaden
You need to login or register to reply here.
Common use:
Facebook Twitter Reddit Pinterest Tumblr WhatsApp Email Common use Link