Early end of the season he entered League 1 & League 2 England and the scores have been adjusted according to the points / match as some teams had played in fewer matches and so the final tables have been formed as follows. 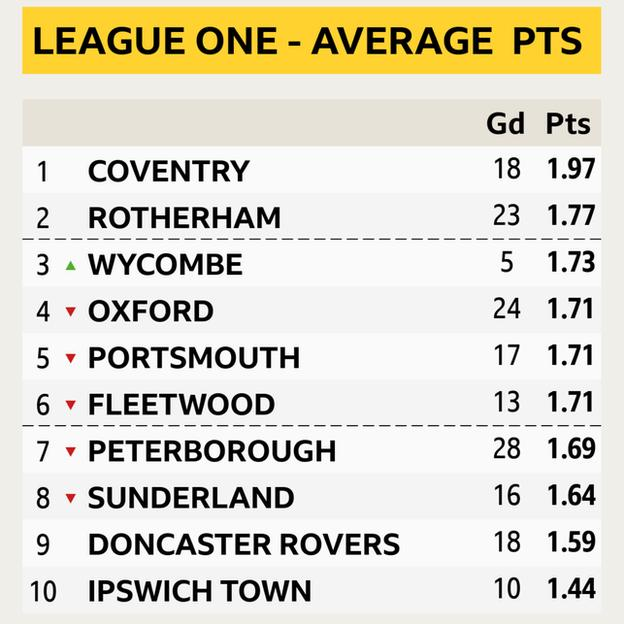 In terms of promotion, Coventry (champion) and Rodram of the year are playing in the Championship (direct promotion), while Wycombe-Portsmouth-Fleetwood-Oxford will play in the playoffs that will take place in a few days. Tranmir-Bolton-Southend have been relegated to League 1. 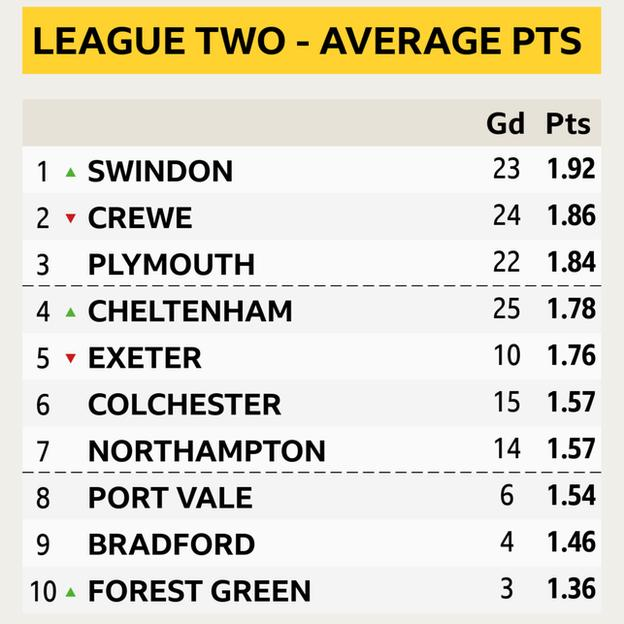 In terms of promotion, Swindon (champion), Crow and Plymouth will play in League 1 (direct promotion) next year, while Cheltenham-Ecker-Colchester-Northampton will play in the playoffs. Stevenage has been relegated to the National League, but that could be reversed as McLeishfield faces financial difficulties and everything is open.


Both decisions were completed by an "overwhelming majority" according to the EFL, which also confirmed that the League 2 final play-off will be held at Wembley on June 29.

No dates have yet been confirmed for League One playoffs.

The dates of the playoffs: