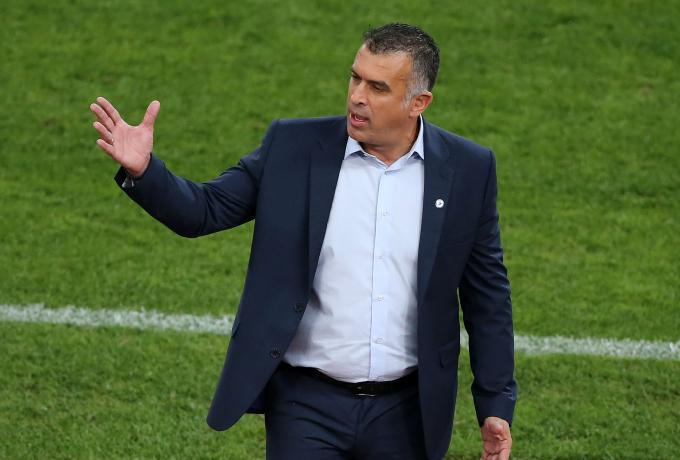 Atromitos and Yiannis Anastasiou canceled their cooperation. After the meeting that the two sides had today, where the causes of the group's poor performance were analyzed, no solution was found, so a joint decision was made to resolve their cooperation.

The Greek technician sat in 14 races on the Atromitos bench, holding a record 5-3-6. He had three wins, two draws and five defeats in the league, with Atromitos ranked 11 in the standings.

His substitutes - for the time being - were George Korakakis and Socrates Ofrididoulos. The Atromitos administration has already begun the search for a new technician, with Damir Canadi to be the No1 target. In fact, the former coach of Atromitos was in touch with people in the team during his recent visit to our country.
You need to login or register to reply here.
Common use:
Facebook Twitter Reddit Pinterest Tumblr WhatsApp Email Common use Link