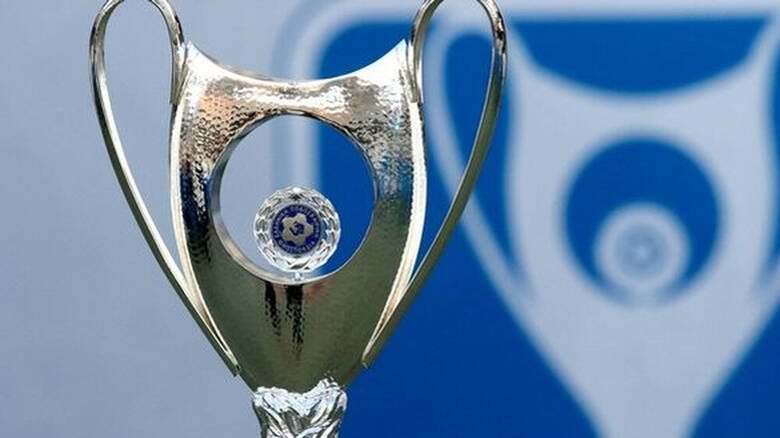 The draw for the '16' phase of the Greek Cup took place at the EPO offices a few hours ago.

The big derbies are missing, but last year's PAOK champion seems to have the hardest draw, as he is called upon to face the surprise of this year's OFI Championship, Panathinaikos PAS Ioannina (Super League 2), AEK Kalias Asteras Asteros T Football League).

The first races will take place January 7-9 and the replay a week later on the 14-16th of the month.