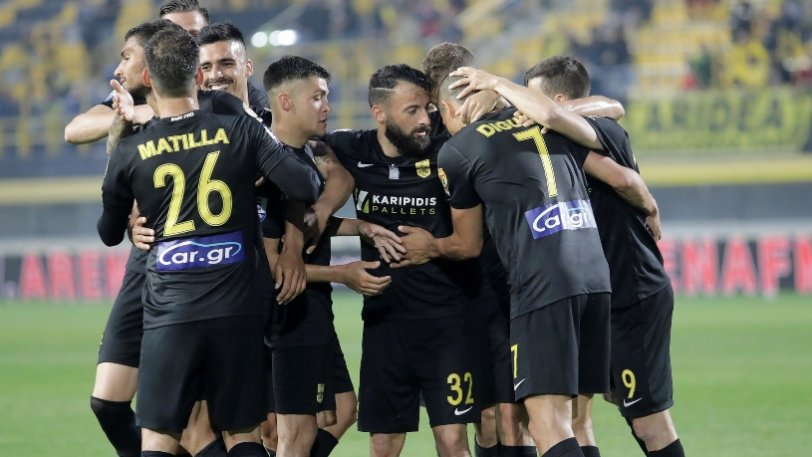 With the most difficult team, Aris fell and was drawn with AEL Limassol! On July 25 the first match in "Kleanthis Vikelidis", the 1 of August the rematch in Cyprus.

He had 1 on 6 likely to fall into theoretically more difficult than potential opponents! And Aris fell into it ... The Thessaloniki team was drawn with AEL Limassol for 2 the Europa League qualifier and will face it in the last week of July.

Aris, who returns to Europe after eight years, has not been lucky since he could have a much easier opponent than the Cypriot team.

At the same time he ... played the first game in Thessaloniki. This is scheduled for July 25 in "Kleanthis Vikelidis" with rematch taking place one week after (1 of August) in Cyprus.