On 7 and 8 September, fans of online games from all over Europe, people of all ages who love the intensity and emotions that are generously given on the keyboards, will be in our city and specifically in beautiful Olympic Closed Gym "Nikos Galis" in OAKA. The reason; The culmination of the pan-European League of Legends championship.

Riot Games is thrilled to bring the culmination of its European Championship league of legends (LEC) in the magnificent city of Athens, this September. The LEC started in January and quickly evolved into the most-watched esports championship in Europe. 2019 has also been a flagship year for European esports, with the Spanish G2 team securing world domination by winning the international Mid-Season Invitational in May.

The LEC has the most popular sponsors from any other esports league in the world. In his finals Spring Split 20.000 esports fans participated, bringing over 2 million to the local Rotterdam economy in two days, with 87% of visitors coming from out of the city, from far-flung places like South Korea, China and Peru. Now, the battle of LEC is being moved to Athens, to the stunning Olympic Closed Gym "Nikos Galis", located at the Athens Olympic Sports Center.

Spread to all countries of the planet mainly in young ages, League of Legends is an online fighting arena video game where two teams of five fight for victory. Mythological monsters and heroes come into battle, with the combination of speed, cooperation and strategy giving the team victory. The game was developed and released by Riot Games 2009, following the setup and logic of older MoBA games, and now counts most players around the world.

It will also be hosted at the event showroom, in collaboration with sponsors Lion Cereal, Tchibo and Warner Music, and over 20 partners, with a range of guest experiences, including League of Legends and professional gaming teams, fun activities, cosplay and more.

The big favorite for the match is Fnatic against S04. The series of races are Best of 5 which means that whoever wins the first 3 wins is the one who wins the series
Reactions: BetLaden 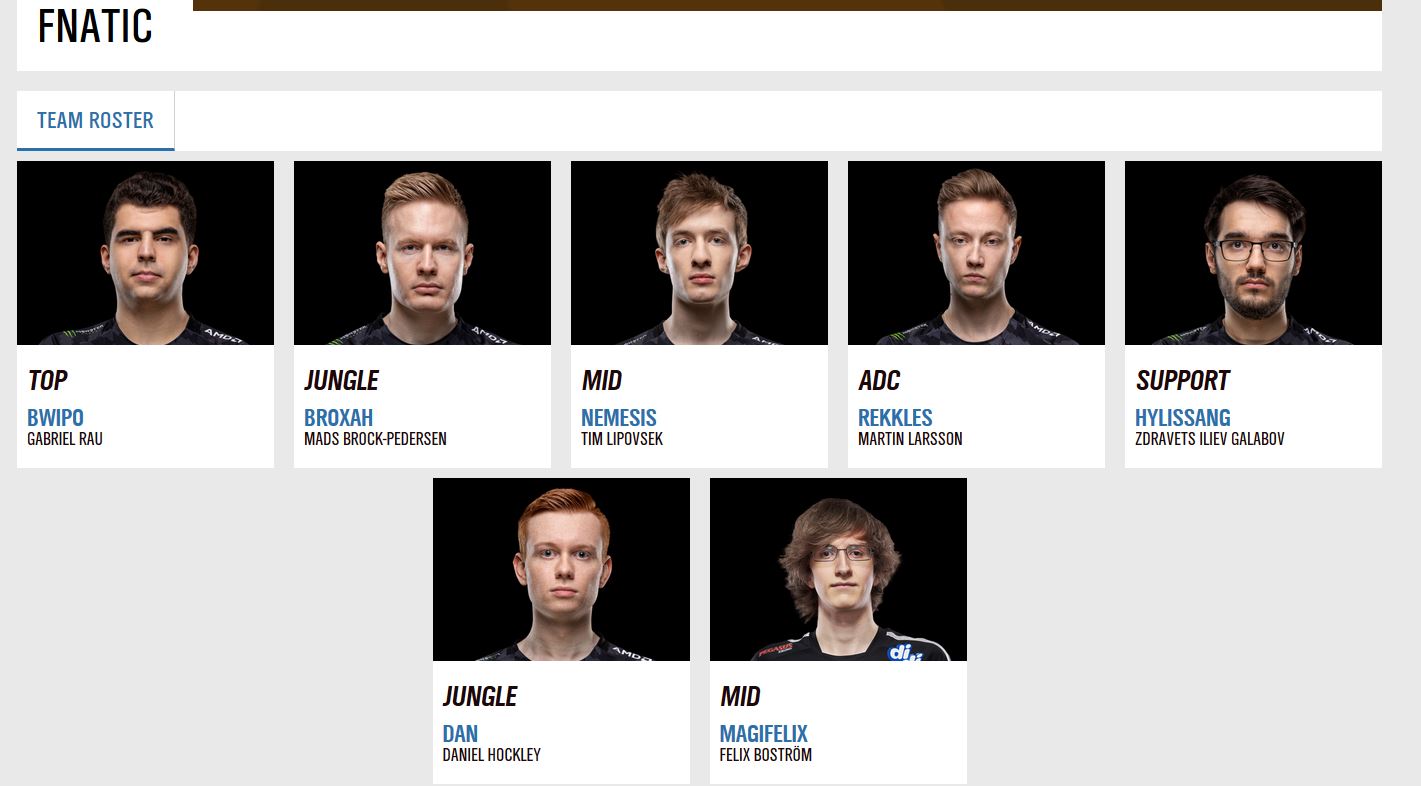 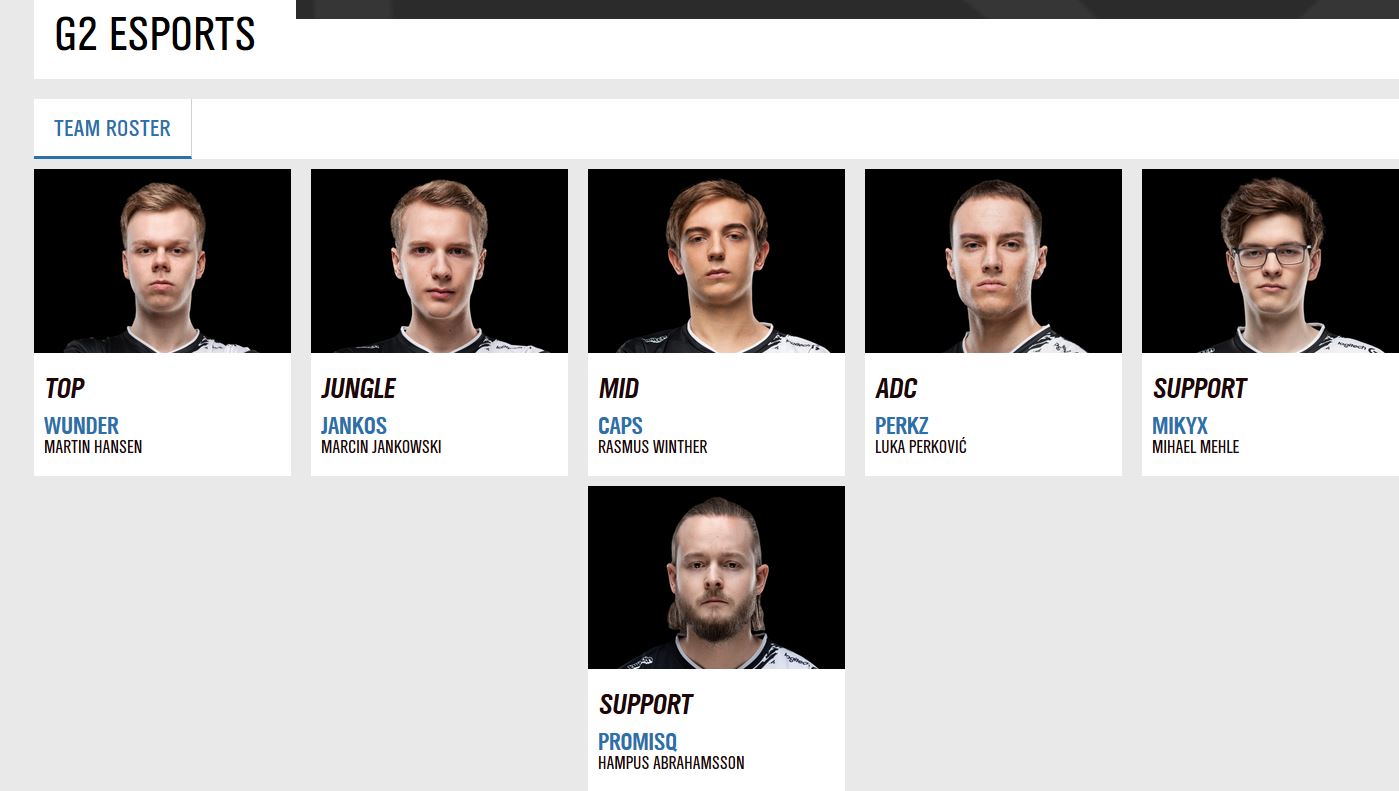 as we expected an FNATIC win over 3-0 and tomorrow's big final with G2 in a two-pronged game for me on G2. I look forward to seeing the odds for the final
Reactions: BetLaden

Are they setting it up here?

National leagues could, but big tournaments like this one in the world are a little difficult. As far as I know national league in League of Legend you find Spanish league which is the best. If it is Greek we will deal a little