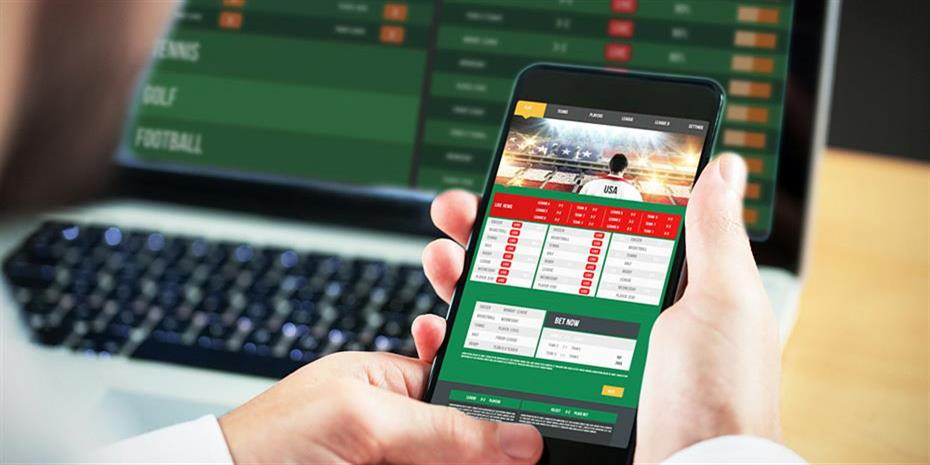 There is a great deal of interest in online gaming licenses. Although the Ministry of Finance with the Game Supervisory and Control Committee (ECEP) has a long way to go before they issue a notice, it still seems that mobility is high and there is a large number of stakeholders. Indeed, it all shows that this year's budget forecast of 75 million euros in licensing revenue is not ambitious and can be achieved, despite the "salty" license fee set. Market players are raising more than ten stakeholders who will target both Type A and Type B licenses.

The first category (type A) includes betting licenses and is available for € 3 million each. The second category includes other online gambling, such as "live casinos", "slots", poker and more. and each license is available for 2m euros. Most stakeholders are expected to apply for one license in each category and, therefore, based on the 2020 budget, it is estimated that at least 15 business groups will be interested.

These include companies that already provide services: o OPAP, its subsidiary Stoiximan, GVC (Sportingbet, Bwin, Vistabet), bet365, PaddyPower, Interwetten, Netbet, BetShopThe WinmastersThe Goalbet, Novibet, companies providing services in our country through the exploitation of the temporary online gambling licenses that have been granted since 2011.

In fact, as the new institutional framework will prohibit the advertising of games based on Type B licenses, these companies today, taking advantage of the "window" they have secured, have greatly increased their advertising spending. TV channels, in particular, have recently gained a notable source of revenue from online gambling companies that advertise 'dreamy' casinos that 'make money' for gamers and increase the fun. With government bans on advertising, the government wants to align its online services with that of its Play Store terrestrial network OPAP.

The second category is the new entrants. They may be new businesses or existing ones, but they are not active in the Greek market. OTE is in the first category, which, as stated by Group President Michalis Tsamaz, a few days ago, will launch the new online gambling platform in the second half of the year. This statement was interpreted in response to rumors that led OTE to end its plans to enter the market, and in collaboration with Intralot.

In the same context are a number of companies that today offer online gambling services but have not yet been active in the market. Well-informed sources report that there are at least three to four overseas firms that have assigned Greek law firms to consider the terms of the forthcoming competition likely to be announced by the EYEP.

There is also a third category of companies that are reportedly interested in obtaining a license. However, businesses of this category so far cannot participate in the process because of the legislation. These companies, Unibet and William Hill, are on the blacklist of the EUPC. The law prohibits a person from seeking a permit if he or she has not been on the "black list" of the EUPC for at least 12 months before applying for a permit.

Finally, a fourth category of interest for online gambling licenses is casinos. They have every reason to be interested, especially for Type B licenses, as they already have the staple product, which is casino games (roulette, poker, blackjack, etc.). So, they can be easily made "live" on the Internet through cameras, thus expanding the number of players and bets. Indeed, as this year's ICES gaming exhibition, held in London in the early days of January, has shown, as the Internet is increasing in fiber optic capacity, "live casino" broadcasting is becoming an increasingly interesting experience.

The question now is when will the competition for new licenses be held. Theoretically, in the second quarter of 2020. However, because the deadlines are particularly tight, stakeholders have requested an extension of the transitional period of the temporarily licensed providers for a period of three to six months. It is recalled that the transitional period expires on 31 March and many are worried about delays in the granting of new licenses, as there may be legal objections and complications. One possible legal objection, for example, could be that while the draft law consulted by the European Commission (TRIS) provided for the ban on RNG games, the current regulation of games is now in place. in consultation, it provides exactly the opposite. Many, who do not want the competition, could object to this significant change.

Forum Bot: Cosmicsports has launched a new theme called "Site for set up games" on ... Today at 9: 26
Cat 0
Principle Below