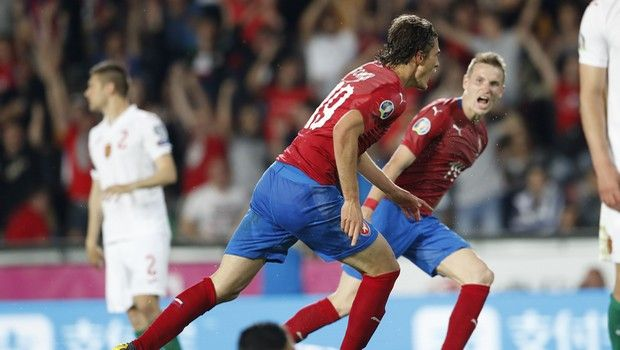 The Czech Football Federation has finally announced that the match with Scotland for the Nations League, which was initially postponed as Sucek, Sik came in contact with members who were diagnosed with coronavirus, will normally take place on Monday with other players and members of the technical team.

As the Czech Republic announced in an official announcement, Monday's game (7/9) with Scotland, in which it had initially said that it would not go down to play due to coronary cases, will be held normally.


In particular, midfielder Thomas Sucek and striker Patrick Sick were in self-isolation as they came in contact with members of the mission who were diagnosed as positive for the virus. The two players had left the mission before the match between the Czech Republic and Slovakia on Friday (4/9) which took place normally.

PANATHA: Happy birthday giant of the site with health !!! Am I the first? Today at 12: 02
Chat 0
Principle Below