POLL: Which team will win the Champions League final 2019? 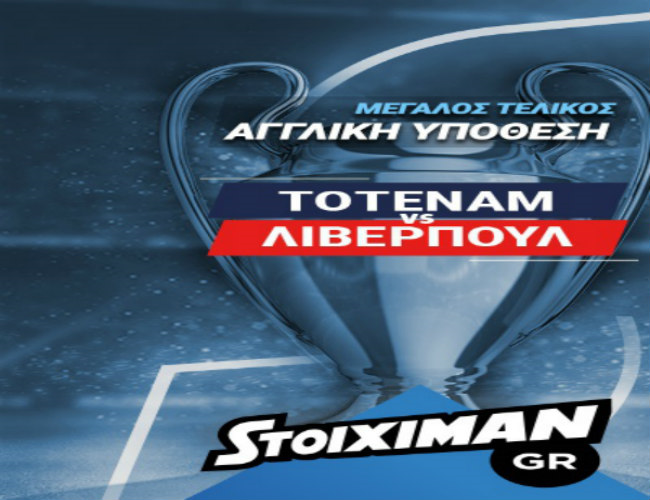 In less than 28 hours from now, two English teams will battle in Madrid's territory (Metropolitan = Atletico Madrid Stadium), claiming the trophy of the top league organization.

The two finalists, Liverpool and Tottenham are ready to offer a spectacular sight to the everyday football fans and great joy to their fans. Infobeto has made a poll of who you think is the most likely winner of the Champions League final.

Vote and leave your comment for the fight.
Reactions: blizzard and SOSbetS
B

We have to play and why the bosses have good offers for the fight ... but it is not going to make me lose Liverpool. maybe I play a little bit.
Reactions: #Infobeto

In European finals between teams in the same country we have seen the jersey play a very important role.
The Real with Valencia and Atletico twice, easily or hardly got it. The Bayern and Dortmund are the same, AC Milan, which in terms of Europe, 2003 had a much heavier jersey than Juventus (though it took it in the penalty shootout).
For tonight I have the feeling that it will have a few goals and Liverpool will take over in the regular time.
This Tottenham 4,33, of course, does not let me hang, but I will keep it because the feeling in the middle also comes in.
Reactions: #Infobeto and giannisthegreek
I

To see until the evening, vote for those who have not done it.
J

McLaren17: 0-2 is if I'm not mistaken Tsitsi 26 minutes ago
Chat 1
Principle Below