Serie A: The resumption of the championship on June 13 is possible 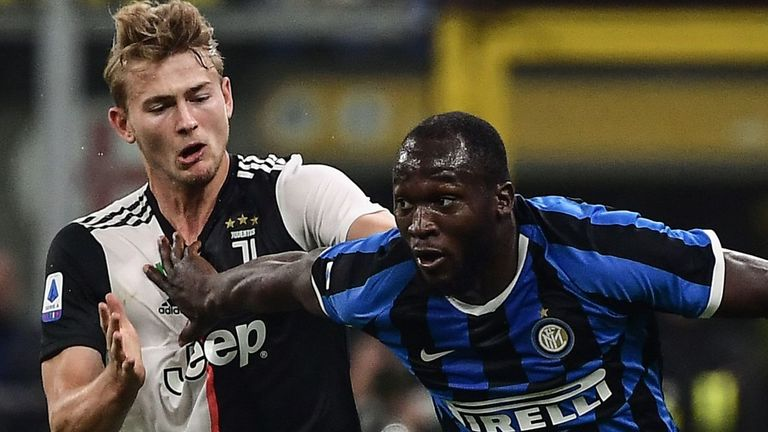 Following a teleconference today, the teams agreed to propose a start date for the Serie A championship on June 13.

The teams will enter the pace of group training from next Monday (18/5) and have time to prepare for the resumption.

Of course, the final approval of the government remains to officially declare the continuation of the season, which must be completed by August 2. It should be mentioned that there are 12 games left for the final of the season, as well as four postponed matches.
You need to login or register to reply here.
Common use:
Facebook Twitter Reddit Pinterest Tumblr WhatsApp Email Common use Link