UEFA: Ball again in June - Thoughts on the Champions League and Europa League until August! 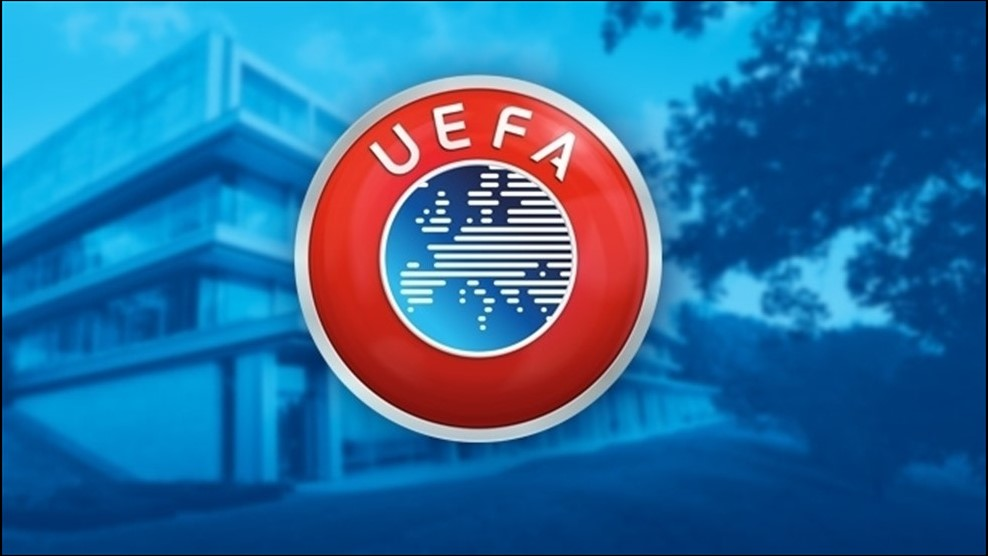 In a teleconference with its 55 Federations, UEFA decided that April, May are "lost" months and that a ball will be played in the summer. Without Champions League, Europa League, what about contracts.

According to the German ZDF, the issue with the holding of the quarterfinals, semi-finals and the two grand finals of the Champions League and Europa League for the 2019-2020 season is not only the format and whether they will be closed, but also an expansion scenario until August!

In the scenario that is published, it is mentioned that the possibility will be considered as an idea if everything goes smoothly and people can normally be hosted on the field, to transfer even more the remaining games of the two major European events in July and August ...

UEFA has decided on the continuation of the championships

UEFA is confident that it will be able to complete the remaining major leagues (Spain, England, Germany, France and Italy). Following the new teleconference between the European Football Association and its 55 member states, the European Confederation announced that the matches of the national teams, including the playoffs for EURO 2020, will be postponed indefinitely in order to save dates. So, depending on the progress in the fight against Covid-19 and the decision of the respective governments on this issue, it is expected that the teams can start training again, so that they are ready in May!
At the same time, the problems arising from the thought of extending the season until the end of July were discussed. The first concerns player contracts that expire on June 30. Thus, FIFA is determined to accept their extension for the duration of the season, although the Players' Union (FIFPro) has demanded that this happen to all players whose contracts expire at the end of June.

The ... shrinking of next season

But what will happen with the ... contraction of next season's program? The European leagues are working out a plan with many matches during Christmas (according to the standards of the English Boxing Day), something that FIFPro did not agree with again. Of course, as long as the pandemic remains a nightmare, the plans will constantly change and various working groups will consider any changes that are needed. It is worth noting that the leagues and clubs should be prepared even for a season with far fewer games next year. This is something that will be considered after a meeting that will have: FIFA, UEFA, Federations, FIFPro and ECA (club federation).