Afas at the wheel of Heitin!

Free market in Syrian football now as this year allows private sponsors and commercials in team jerseys! The most favored was Hittin, who managed to attract several sponsors and put a lot of money into the transfers.

First and foremost international striker Martik Mardikian who returned after a long stint in Oman, Qatar, Jordan etc. A lot of talk (and is being done) about the salary of the new coach (no other than A ), his brother Mohammed Afas whom we have certainly come to know as a player of the Ionic! So it is no coincidence that the start (and the lead) of the team with two wins and a tie (but with a penalty shoot-out)!

Nawair's start (1-2-0) is positive, but with the note that all three games were played at home, twice as a home team and one as a guest of the Taliban. Keeping away from Hama is not as "loud" especially in a hot seat (expected 25.000) and against a team that has already shown its teeth. 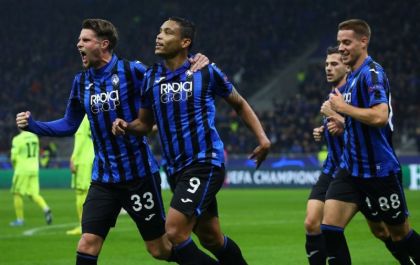