For 28η In the German championship match, Mainz welcomes Hoffenheim.

Mainz draws 1-1 at home to Union, in a match that took place on Wednesday night. She was the first to open the scoring just before the end of the first quarter of the match, to accept the equalizer from the hosts at 33΄. In the replay, despite the fact that she was playing with a player above, she had the upper hand, but she threatened little and fatally, she could not score the winning goal that would give her a big score. That was 4ο match for Mainz that stays away from the victory and the end of 27th racing finds her at 15η position with 28 points, just one above the ranking position.

Return to the victories for Hoffenheim, after 7 games, as the middle of the week prevailed at home in Cologne with 3-1. The score opened early (11.) And everything became easier when a few minutes later the guest was left with one player less. At the beginning of the replay, within a few minutes, the score reached 3-0, he went to make it a derby when in the 51st minute he was left with a player less and a little later he accepted the reduction of the score but he had an ally and luck as in 73 Λων Cologne missed from 11 meters. Finally, all is well for Hoffenheim, with this victory it reached 39 points and is at 7η position, 3 less than 6η which gives the last ticket for the next Europa League.

Critical match for both teams. Mainz wants the victory to get out of the last places while Hoffenheim burns in the battle for European participation. Both defenders concede goals with great ease so my choice is the many goals in the match.

Suggestion: Mainz - Hoffenheim Over 3,5 goals with an odds of 2.35 Betshop 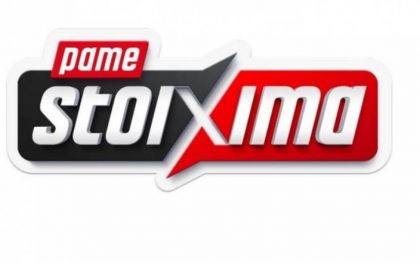 Tottenham - Everton with 0% rake!
Her 33th match Premier League ends tonight with the match in London, with Then let's face Everton! Follow the new page of Pamestoixima.gr on Facebook and ... stay ... Read more