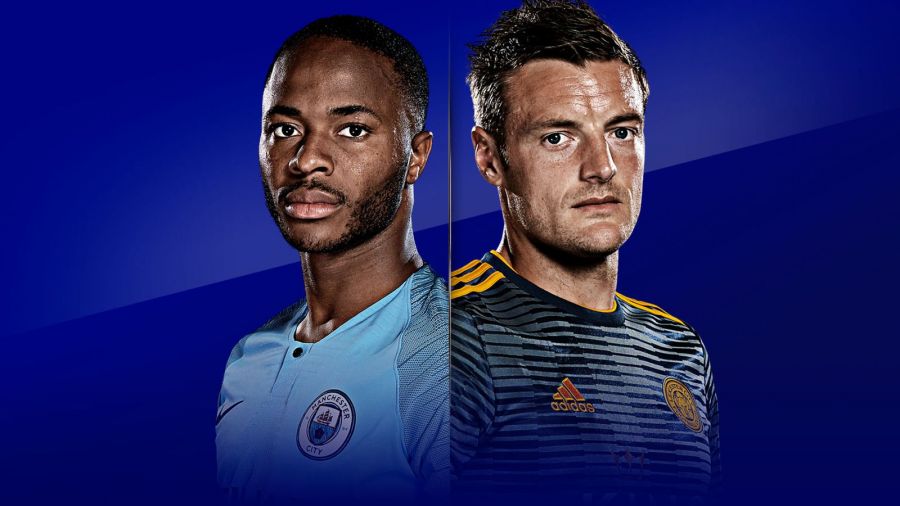 Manchester City does not look back at the Premier League finale. The defense of this year's title is exclusively on her own legs and she intends to make her head this evening against Leicester.

The team of Gurdiola, having been eliminated in the Champions League, has the sole goal of winning the title and will do so if he makes "2 at 2" until the end. Her opponents, Leicester (this evening) and Brighton (last) / away.

It is obvious that in her last games, "Citizens" put particular emphasis on their defensive function and manage to overcome their obstacles, without scoring several times, as we are used to. Characteristic of this is, 2 / 3's last victories came by a goal difference, with only one of six last scored more than twice (Crystal Palace).

The "Foxes" they beat the last races and proved it with the impressive 3-0 on Arsenal. Note that 9 / 11's most recent Leicester games ended with over2,5.

Pamestoixima.gr puts you in "Eichhat" with a super offer: Manchester City win with 2-1 or 3-1 or 4-2 in enhanced odds *!

It is worth mentioning the presence of Brendan Rogers at the Leicester counter, a technician who was on the Liverpool bench over 3 years (June 2012-October 2015).

It is very difficult for the League to lose the championship, but we can not rule out anything. Leicester will play it straight and will probably find it difficult to play in the Guardsiola team. We, we will choose over1,5 half-time at 1.87 at Pamestoixima.gr, as we expect the City to come in and try to drive as fast as possible, while Leicester can easily score, but it is hard to keep its focus intact.

PLEASANT RESPONSE. Competent Regulator. Gambling is only allowed to people over the age of 21. Frequent participation involves risks of addiction and loss of property. Support line: 1114
*Terms and conditions.