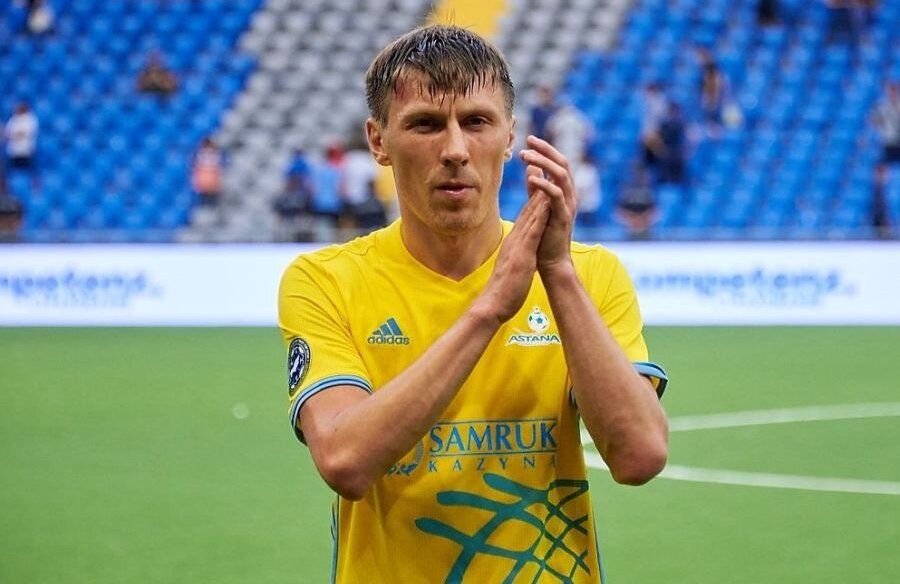 We arrived hopefully in the middle of July, and although the season refers to the sea and general relaxation, the racing action never stops, so we at the infopetto are always in the ramparts. This week, therefore, undoubtedly the repetitive matches of the first phase of the clubs in the Champions League and Euroleague respectively will stand out, which will be our main reservoir of choosing. As far as the Euro Cup is concerned on Thursday, we will see them in the next few days and in a new column, so for the moment we are staying in today and tomorrow, where at first reading we picked out three interesting cases that we think can be played in a relaxed weekend system.

The first time game to be played tonight in Malta, where Valletta hosts the (now known) Duddelz. 2-2 in the first game has clearly left open rematch accounts, but our feeling is that the team from Luxembourg is clearly better off than the odds are likely to suggest. Obviously, she is not a giant, but she thinks she is more than Valletta's team, and we have to add to her the important experiences she took last year, where she played for the first time in group history. The fact that Valletta was able to bring the game to 2-2 and was found early in the 2-0 score is perhaps an element that would affect betting companies, but in our humble opinion the set should have been upside down, something which in our eyes means value to her 2,81 goalbet for the possibility of winning the guests.

Going forward, Wednesday night we have Riga and Dandalk. Without a goal the first - quite balanced, the truth - game in Ireland, and although the differences between the two teams did not seem to be many, we have the impression that the Irish team as a whole is superior in qualitative terms, pushing us to support it possible victory-qualification in Latvia. On the other hand, Dandalk is in a very good shape, and the team's motivation was further reinforced by the sudden death of a team legend, Jimmy Deti, who left life yesterday at the age of 65. Win-Qualification and for him, they say to the team, with them and us in its remarkable 3,35 betshop.

We end our walk in Europe's stadiums with Kluge's confrontation with Astana, where 1-0 has given an initial, even lean, lead to the Kazaks. One of Astana's key strengths is of course its racing readiness, with the Kazakhstan Championship in full swing, while Romania has only begun last weekend, with Kluz even being forced into a home draw at 1-1. In addition, we can not fail to mention the experience, with Astana counting a lot of appearances in the Champions League groupings in recent years, and although in this game we do not even have the win to qualify, we think prices such as the 4,75 offered by stoixman is far too exaggerated. Kluez is the one who chases and who probably has to risk the time and finds no goal, and Astaana has clearly the potential to do ... damage to the offensive attack. 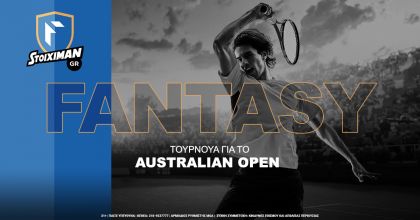 Fantasy Tournament for the Australian Open at Stoiximan.com & Day Forecast
Tomorrow, Monday, is the start of the Australian Open, which will end on February 2. Stephanos Tsitsipas, Roger Federer, Maria Sakkaris, but many others ... Read more
BOOKMAKERS REVIEWS