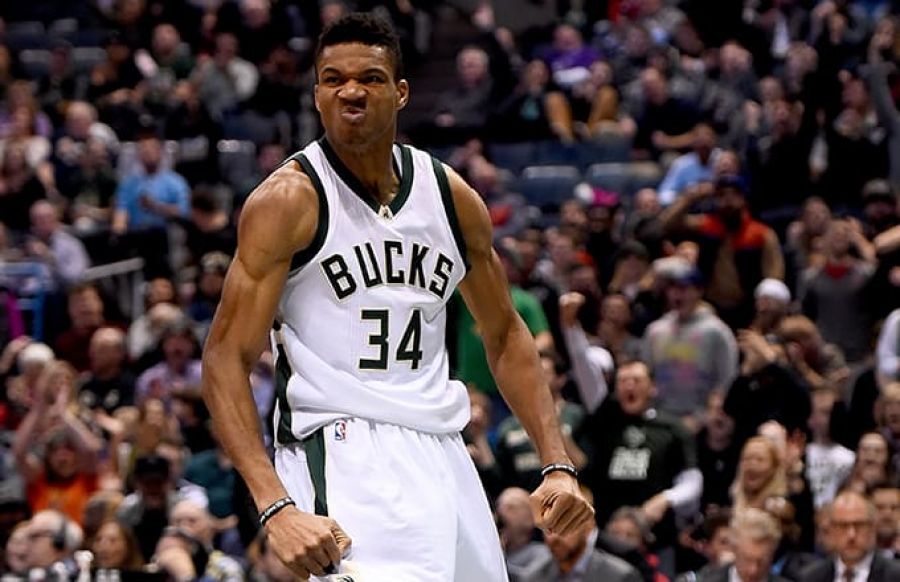 Giannis proves why he is MVP!

John Adodokunbo is one of the main candidates for this year's MVP. Until this is decided, the Greek ace leads his team to the NBA playoffs. Baks are ahead in the series against Pistons and Yannis is firm in every match of the best for "deer". How many points will be achieved in the second-in-game game in Detroit?

Giannis Adétocunpo is played with 0% rake * in over / under points in the Pistons-Baks match.

The tonight game (03: 00 dawn Tuesday) is crucial. With the score at 3-0, the "deer" aims to become the second group of this year's playoffs who will sweep their opponent, while the Celtics are already waiting for them in the semi-finals of the eastern region.

The difference in the dynamics of the two teams is great, something which appeared in the first three games of the series and is fully reflected in the odds on the winner of the 4 game. The Baks data want to get in and finish the qualifying case tonight, not giving extra days of preparation and rest to Celtics, while Pistons and Blake Griffin's return are able to look into their eyes.

3's Giannis stayed low for his own data finishing the match with 14 points, while 1 and 2 scored 24 and 26 respectively, even though in none of the games he fought for more than 30 minutes. Tonight, I think he is capable of returning to productive appearances and to surpass 25,5 points, a limit that is offered to us 1.80 at pamestoixima.gr.

Betting predictions (24/05): They both want the victory in Mainz!
Η 27th game of the Bundesliga ends tonight with three games, with that between her Mainz and Leipzig To stand out. Goals pay off in Mainz The two teams are looking for ... Read more
EVALUATION OF ORGANIC