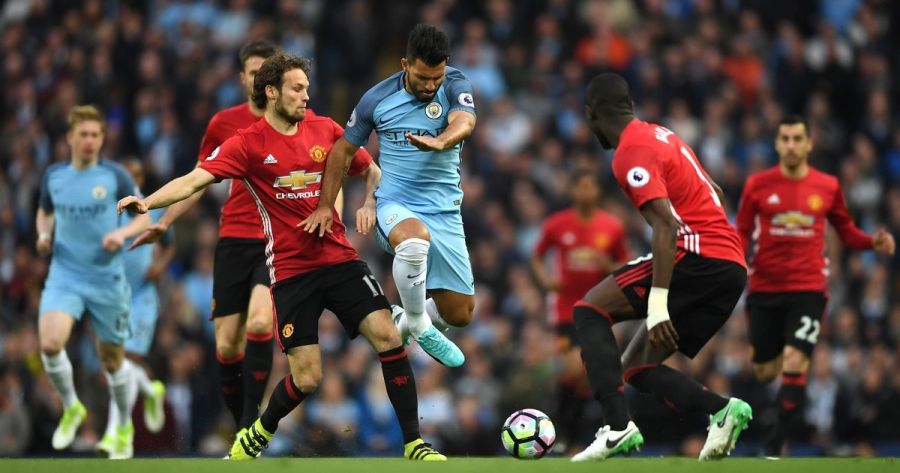 All eyes turned to Manchester's dingbar

Great games include the current football coupon of the bet with games like Werder Bremen - Bayern Munich, Milan - Lazio, Wolves - Arsenal and of course Manchester derby, between United and City.

This year's Premier League is breathtaking the derby in Manchester may determine this year's title.

City is two points behind Liverpool and wants to return to the top and become the absolute favorite for this year's championship. The match in the "Dream Theater" is actually the last big obstacle for the citizens, as they follow 2 altogether (Burnley and Brighton) and 1 in (Leicester). City is forced to look for the victory, especially now, as a new failure, after it in the Champions League, is likely to shake the club.

Not at all UNITED, especially after the "crouching" at Everton headquarters (4-0). The "Red Devils" are chasing a place in the top four, to be found next season at the Champions League top league. Solskieer's team welcomes Chelsea after a few days (28 / 4) and completes its obligations with Huddersfield (off) and Cardiff (inside).

We think we will see a game with a good pace and a lot of goals with it over2.5 is available at 1.57 at Pamestoixima.gr.

The Premier League finish is impressive and Pamestoixima.gr travels to Manchester with a fantastic offer: Manchester City win with 0-1 or 0-2 or 1-2 at super odds *!

PLEASANT RESPONSE. Competent Regulator. Gambling is only allowed to people over the age of 21. Frequent participation involves risks of addiction and loss of property. Support line: 1114
*Terms and conditions.