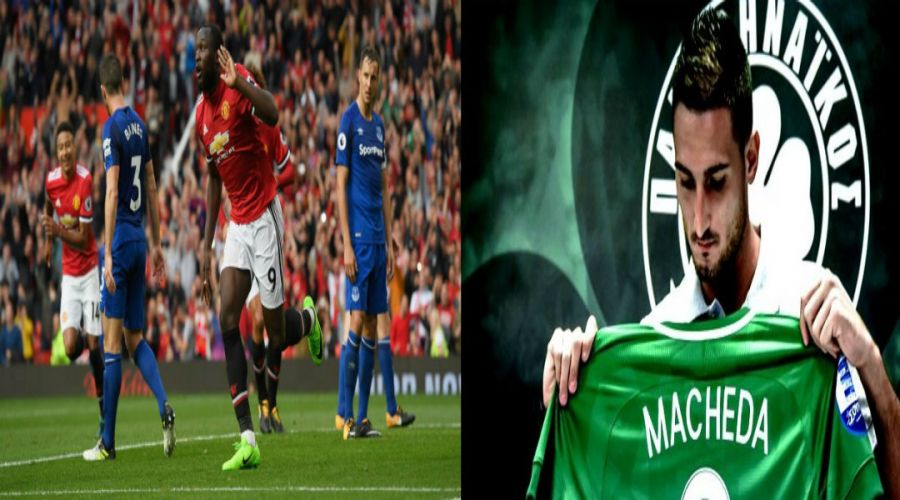 Manchester United continues to hunt one of the two places leading to the Champions League next season. Not at all easy since three other teams "crack" on the high "shelves" of the scoring. Tottenham, Arsenal and Chelsea do not want to lose the European train of the biggest club competition and the finals in the Premier League are expected to be exciting.

The first barrier of the Solskyer team is extremely high, as Everton is in good shape, as before the defeat by Fulham, it came from a winning streak and has a very strong seat.

The positive thing about United and its technician is that today it does not face serious racing problems and will make the best of it. Indeed, it seems that Luaku and A. Sanchez are starting in front.

Will the Solskieer team be able to leave the double with Everton? At Pamestoixima.gr you find the "double" somewhat different! Manchester United win. with 0-1 or 0-2 or 1-2 * scores.

In the ... Greek championship, Atromitos and Panathinaikos collide in Peristeri.

The hosts come from an important double against Mars, while the green was defeated at OAKA by OFI. Makedas is the most reliable solution to clover attack this year (8 goal in 24 appearances), scoring in two of the three most recent games of the Greens. Will he score?

The Italian player is charged with enhanced odds * at Pamestoixima.gr to score at any time.

PLEASANT RESPONSE. Competent Regulator. Gambling is only allowed to people over the age of 21. Frequent participation involves risks of addiction and loss of property. Support line: 1114