We go to Austria for the 2 bet of the day and Salzburg will try today to win and conquer the championship and mathematics and overcome the exclusion from Europa.

Now Neustadt is the worst defense of the championship and the worst assault. And although it has exactly the same statistics as the last one in the score it has managed to be + 12 points above because its biggest score has been accepted with Salzburg.

So let's go with 2,5 goals when there is the return of another 1 scorer Alan after 1 month 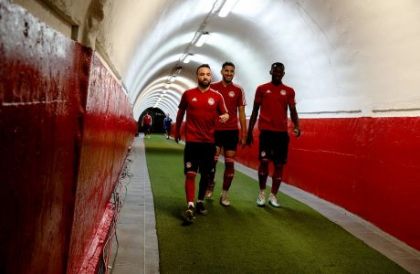