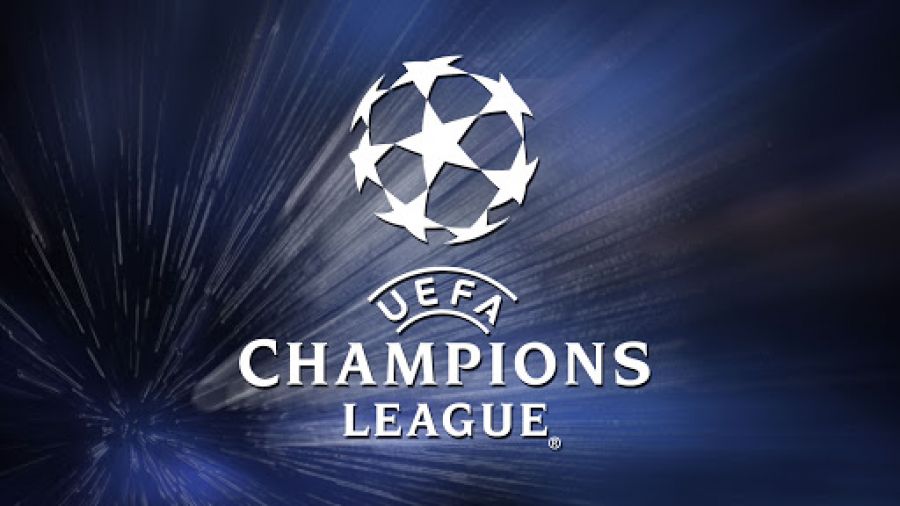 The Champions League He returned yesterday and finally there were many days of his absence from our lives, judging by the interest of the players (betting) and the fans of the event.

And here yesterday, at our house ... our first gathering on site chat for live betting, but also mobile. Talk about ... every single Haland deal, but also a game.

With special bets and no bets during the match depending on the merits of the players. And today, you can find us here: https://www.infobeto.com/forum/chat/ against 21: 00-21: 30. Your presence is essential for us.

* The game is not held at the Atalanta headquarters, but at the San Siro. Of course, there he has given all the games of the group of the competition. More than 40.000 Atalanta fans.

Valencia have drawn 2-2 against Atletico Madrid after the triple at Getafe. In the championship is in 8th place, marginally out of places leading to Europe. Long away from home, he has plenty of weaknesses, counting just one win in his 5 most recent La Liga games (1-1-3, 4/5 was over). Traveled with a total of 8 absences.

Valencia has the experience, something that the team from Bergamo does not have and if it wasn't for them we might be thinking right. Atalanta has an aggressive momentum and can take advantage of opportunities, but a 1.70 in the ace is not worth it. Possible combo: g / g + over 1.94 at Pamestoixima.gr.

Tottenham come from a double psychology championship with an overthrow at Aston Villa (3-2). He was not very convincing in the clubs but managed to qualify for the next phase. On Saturday, he travels to Chelsea headquarters for the championship. New big problem, with Sean getting fractured and possibly missing the season. In addition to Kane and Sisoko.

Leipzig reaches the Champions League semifinals for the first time in its history, passing (as a first) with just one defeat to a relatively vicious group with Benfica / Zenit / Lyon. He easily won 3-0 at home to Werder Bremen, a week after a 0-0 draw at Bayern Munich and continues to breathe a sigh of relief (-1). This is a significant loss of punished stepparent Upamekano. Especially when there are 1-2 more long absences in the stopwatches.

Sean's absence has led to the rise of the ace, as Tottenham was initially considered a net favorite and has now come in at close to 2.65. Certainly, Cain / Sean / Sisoko's absence for Tottenham is significant and the data is changing. Probably g / g, but at 1.50 it's not worth it. Fold.