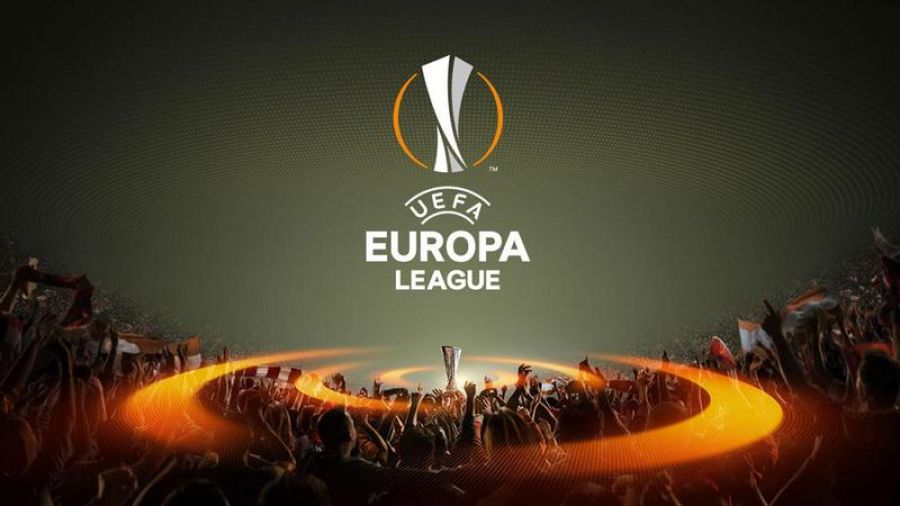 Yesterday's Champions League favorites, where only the Manchester City "break" can be considered a surprise.

Otherwise, the big powers might have been difficult (except for Tottenham and Real Madrid) but they got what they wanted.

The European Weekend ends today with the Europa League matches, with things now starting to become clearer as the 4 race takes place.

Η Krasnodar has the chance tonight against the virtually indifferent (1 point) Trabzonspor to reduce the distance from the first pair of Basel and Getafe playing each other.

The Russians are coming off a draw against Rostov in a game where they lost with 0-2 until 93 '. He now runs an undefeated run of 5 in all competitions, and just a few days ago he won (0-2) from Turkey.

Trabzonspor is coming from a gella, she will also be absent in the upcoming league game with Alanispor. The combo: 1 & over1,5 plays near 1.70 at Betshop and constitutes the our basic proposal. Alternatively, there is 1 & over2,5 in 2.14 of the same bet.

Second strong favorite h Wolves against the Bratislava Sloan. On a good moon the Englishman, who was a bit lacking to win Arsenal in the away league. They create a lot of opportunities in their last games and today they are making a decisive step towards qualifying for the knockout games.

Ace Fair is on Betshop's 1.36, could not be higher. For those who want higher performance, Ace's combo bet and over boosts performance on 2.12.

Η Wolfsburg ignores the win in its last 5 games, but it is widely accepted that this year it has created a very good team under the guidance of an excellent technician (Glasner). Her two defeats came from two very strong teams (Dortmund / Leipzig), which are in excellent condition and under no circumstances can Ghent pose a difficult obstacle to the Austrian technician's plans.

A A ghost that has flawed weaknesses at home, which is also evident from its results, as at 11 this year it has won only once and even against a lower-ranked opponent in the Cup. Ace at Interwetten's 1.75, one of the best prices in the betting market.

→ Look at the turnover of the day

→ Take part in the contest organized by infobeto: Find the score and win prizes every week. One click here:https://bit.ly/2BDO9kh you will find instructions on how to take part in the competition easily, quickly and for free. Do not waste time!

→ Read the analysis of the top (legal) bookmakers in Greece and choose the bet that fits your game.