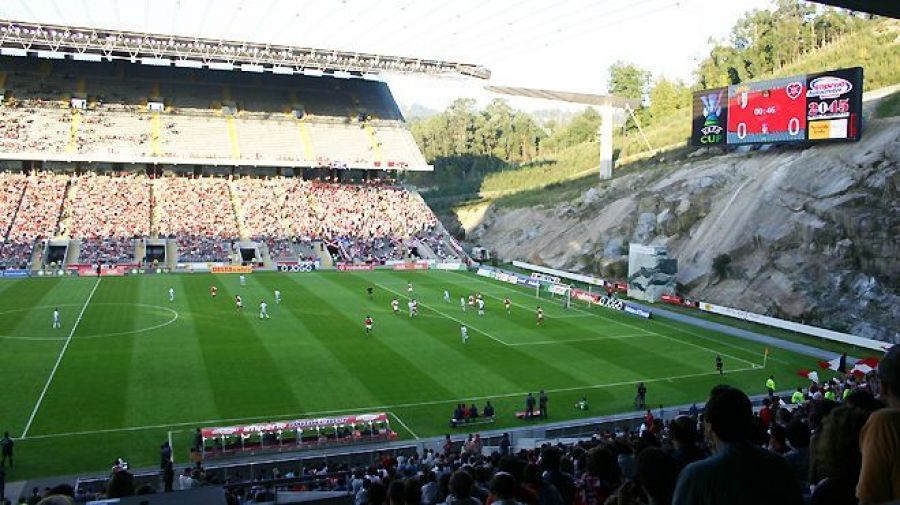 Tuesday today, at midnight betting slip contain enough toys. The Super League jersey is scheduled for Wednesday-Thursday (we'll deal with it tomorrow), so let's move on to today's major games.

Naples - Lazio: Napoli lost 0-2 to Fiorentina on Saturday. Kakisti in another game, Kakisto and the climate inside. Lazio, on the other hand, are coming off 11 consecutive wins and are undersized by the underdogs. Indeed, he is also the winner of last year's institution. The "double" at 2.70 at Betshop.

Lyon - Lille: Lyon continues to score with good frequency despite missing Deppie. It comes from 4 series over2.5 (and g / g) and its last 5/6 games (4/6 was over3.5). Lille is very dangerous in the counter attack and is now expected to find open spaces. We consider it possible goal / goal at 1.86 by Winmasters.

Chelsea - Arsenal: Negative results come from both, which will definitely make them more attentive. Arsenal at Arteta gives a bigger base to their defensive duties, today they will miss the precious Obameyang (14 goals) and if we think we are dealing with a big derby (despite going down both lately), the half time draw (at its high of 2.39) Betshop) it has good chances of being verified.

Braga - Sporting Lisbon: Portugal League Cup Semifinals in standards ... Final Four held at Braga Stadium (Munisipal). The final follows on Saturday and will come from the pairs: Braga-Sporting and Guimaraes-Porto. Braga's motive for picking up a mug in her own sky is understandable. We give the home team a lead, but we will do ... a turnaround, with the ace playing at 2.10 and qualifying at 1.66. Of these, we will select the second scenario (Qualification Braga) and to made a purchase of Bet365 we will also add the possible possibility of both score (g / g), which raises the performance to 2.87.

SuperLeague Interwetten Competition: Start of the 2020/21 season - The coupon at the base
The contest that was adored while everyone else is here, albeit with a slight delay of a week. Gifts and surprises per week, but most importantly fun, company, memories. Watch this ... Read more
EVALUATION OF ORGANIC