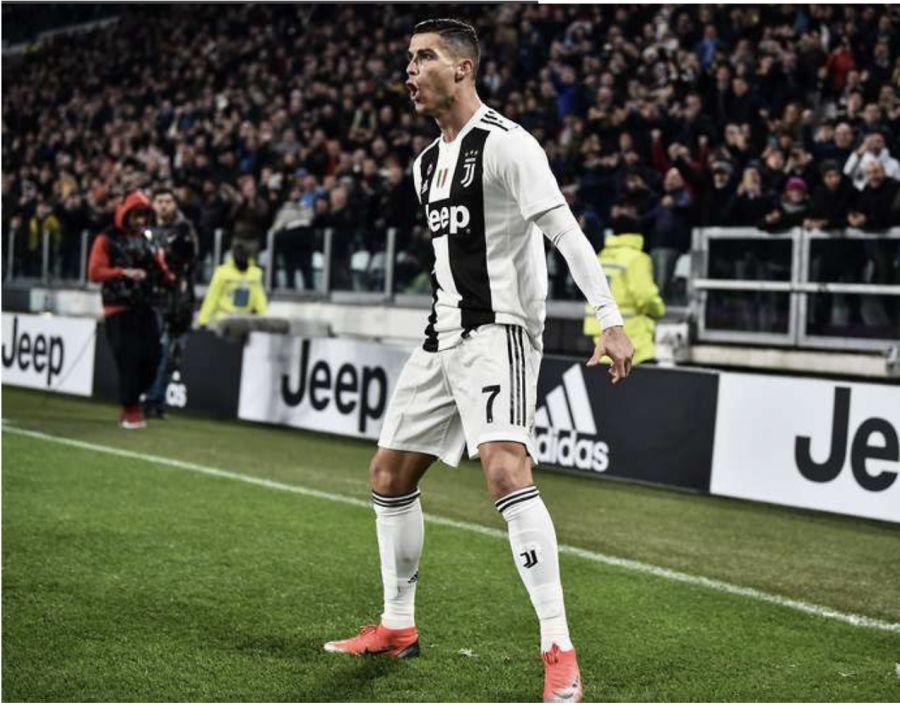 One of the busiest Saturdays of 2020 is the current one, as all our leagues have now returned to their coupons since their winter break. Always in the midst of European action, which continues next week, the teams are tired and many crossovers hide traps. Interesting is the recent turnaround in several leagues where everything is judged in the playoffs as well as the return to normal Premier League action.

Two races remain to complete its regular season Greek Superleague, two and the games of today's program before tomorrow's Derby. Asteras Tripolis welcomes Panathinaikos and Mars travels to Lamia. The match in Tripoli is expected to be quite marginal, as Asteras now has aspirations for the "sixth" and on the other hand the situation in which Panathinaikos came through makes it difficult, any prediction. On the contrary, Mars with a victory today "locks" his place in the playoffs. Lamia will find it difficult to take sixth place as she needs victory today and at the same time a great combination of results. THE Mars he wants the win, but he has only achieved this once away this year. He is also the team with the highest number of draws (7!) In this year's championship. THE Ghoul will definitely go down to protect them from behind, so we are lucky enough to draw at 3,11 Betshop.

Return to normal Premier League after the two-week break. Oddsmakers show pure favorites (just 1.60) Southampton in the showdown with Aston Villa, however, we give more luck to the many ends. Remember the Saints are the worst home team (3-2-8), which proved the previous week in home defeat by Burnley 1-2. They are currently being defended with the league's worst defense (50 passive goals), however dangerous Aston Villa. Our choice of Goal Goal & Over2.5 at 1.90 Bet365.

At Germany and the Bundesliga, reasonable choice seems the Freiburg ace opposite the bustling Fortuna Düsseldorf. Fortuna ignores victory in league after winter break and team climate is not the best. It is still the league's worst home team and for Freiburg today is one of its easy crossings to come, as it travels to Dortmund and Leipzig. We will select the ace near doubling odds, at 1.93 by Pamestoixima.gr.

Leipzig is set to face off against the extremely dangerous Schalke just days after a very big win in London on Wednesday. Schalke, despite his poor form, is firm against Farké at home and has only suffered one defeat in eleven matches. Leipzig comes from continuous high demand games. We think that Schalke is capable of taking advantage of Leipzig fatigue and at least not to lose, o draw a bet, triple 1dnb (3.00) at bet365.

At Italy and in Spal - Juventus the Italian champion can easily beat the league champions before the important Champions League '16 'match against Lyon in France. Ronaldo will return to the starting lineup and this match will be the 1000th in his career. Portugal have consistently scored 15 goals in 10 consecutive league games, breaking every record. Chance to be the team's top scorer (caution not to race) pays 2.20. Up close and possibly scoring more than 2 goals in her 3.10 Bet365. Ronaldo, besides being a key threat to Juve's attack, is also a key penalty shooter, which has been confirmed a few times this year. At bet365 we also find the special Juventus bet to score a penalty (4.33)

Well-done choice seems to be the case many goals for the Strasbourg - Amian couple. Both teams open their games and score big goals. Strasbourg have a very aggressive stadium with 8/12 Over2.5. On the other hand, Amyan, who is under the danger zone, is obliged to hunt for a positive result of any race. Our selection is the Over2.5 (2.24) of Pamestoixima.gr.

Finally on LaLiga a week before El Classico arrives and before the crucial week of the Champions League, Barcelona welcomes Eibar and Real Madrid travel to Levante without wanting to lose points. We will look again at the case of Thelta struggling for salvation by beating Sevilla and remaining unbeaten at the Bernabeu last Sunday. Today she is welcoming Leganes to an early "final stay" as she is under the belt. A legend who, after the great El Nesiri, sold Barça in the middle of the season and its best-known player, Breitwight. The guest may be affected, so we can automatically switch in the ace of Celta moving to the "logical" now a 1.85 odds betshop.