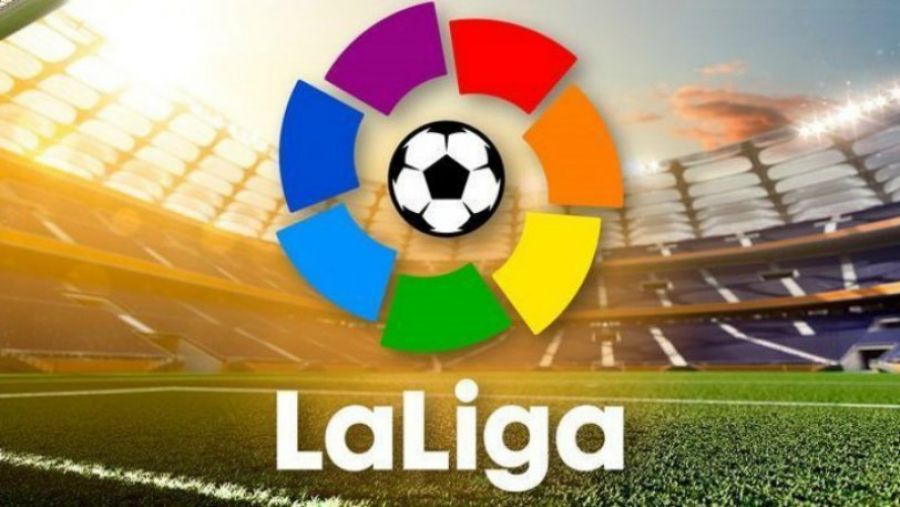 Betting Forecasts: Spain 'Base', close to Bundesliga and Super League

Η column profitability continued midweek, with the goal / goal in the Cup match between Asteras Tripoli and AEK confirmed by the first half.

Let's go to today's game, with betting slip include matches from the German Bundesliga, which returned after the winter break.

Forecasts of the first Spain 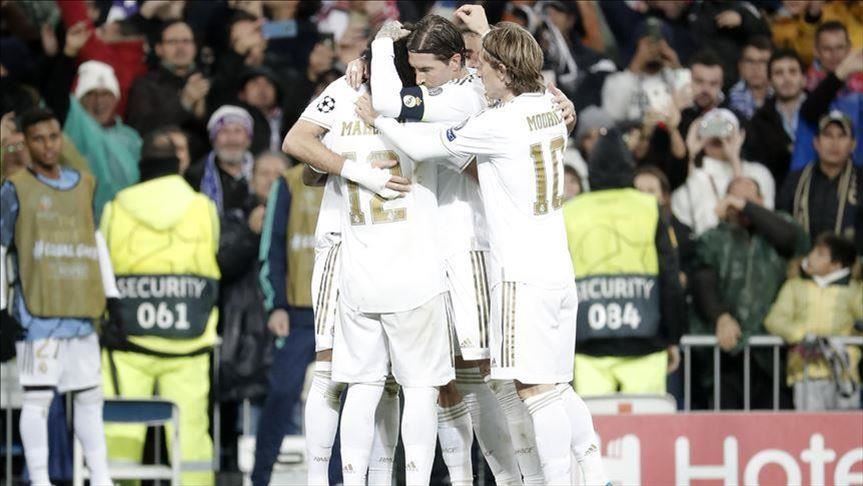 But before we go to the Germans, let's look at the Spaniards. At 14:00 and the game that opens the gate of the day, h Levante has the first reason for winning against Alaves. Levante at home has shown very good performances, as shown by her performance (5-2-2), in contrast to Alaves, who is far from weak (1-1-7). We hold the ace at 1.90 on Bet365.

Very likely its "double" Atletico Madrid at Eibar headquarters. Atletico showed good records in the Super Cup and good or bad remains in the league track. Correct her 1.75 Betshop in the "double".

In the big derby of the day in between Real Madrid and Seville, the queen of Europe, has the lead for the win, but the ace's performance is low. However, if combined with over1,5 it climbs to a remarkable 1.90 Stoiximan.

Bet in the Bundesliga 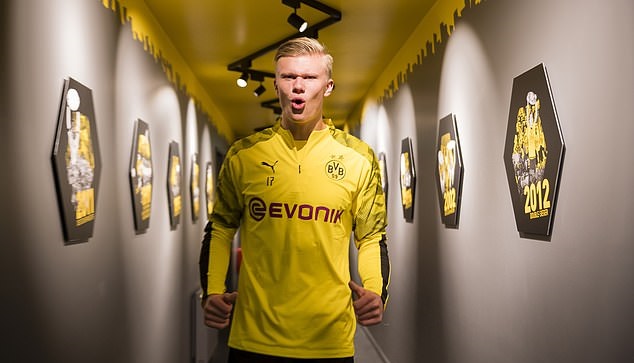 The Bundesliga needs attention as the teams come from a break. One game that will probably have enough goals is Augsburg - Dortmund. Teams with full offensive tactics, Dortmund have stepped up even more aggressively and over3.5 at odds above 2.00 is of interest to Winmasters.

And Hoffenheim - Eintracht Frankfurt has a good chance of showing it over3,5, while Leipzig is expected to have an easy task against Union Berlin. 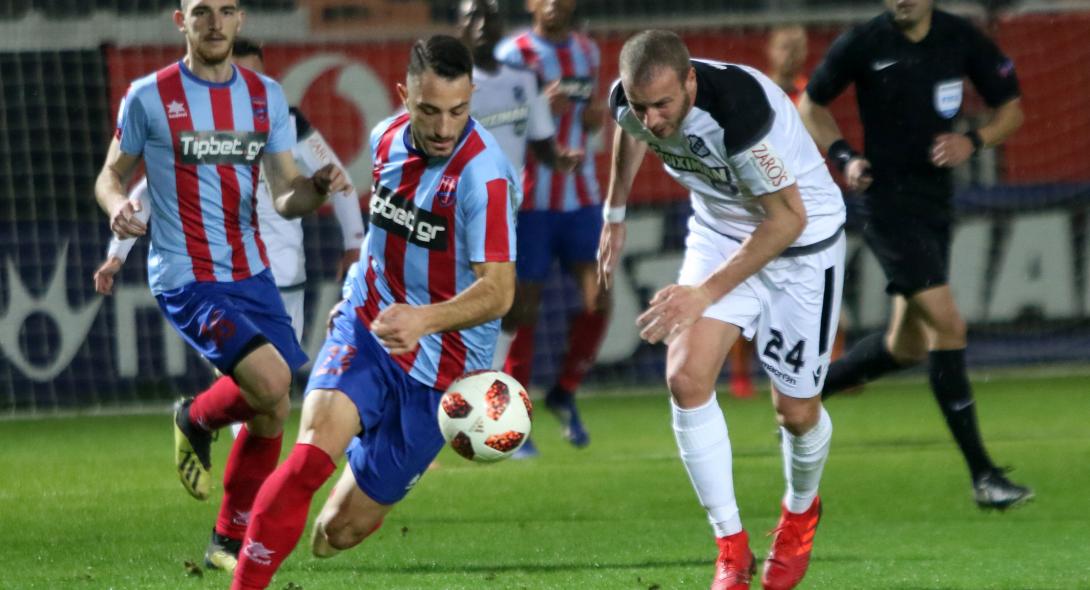 In the Greek Super League we like it goal / goal in Panionios-OFIBy Betshop offers it at 1.91. Neosmyrians have no room for loss and must attack. OFI is not in the best position, but it has significant ... weapons in the middle.

On our Panetolikos - Lamia they will ... fall bodies. We give the Ace a little lead, but he is now playing at odds of 2.00 and has no betting value. Very likely under2,5. 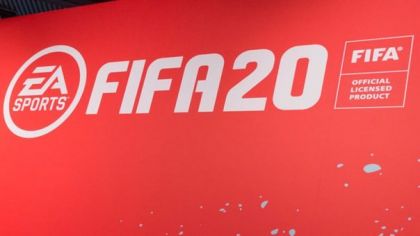