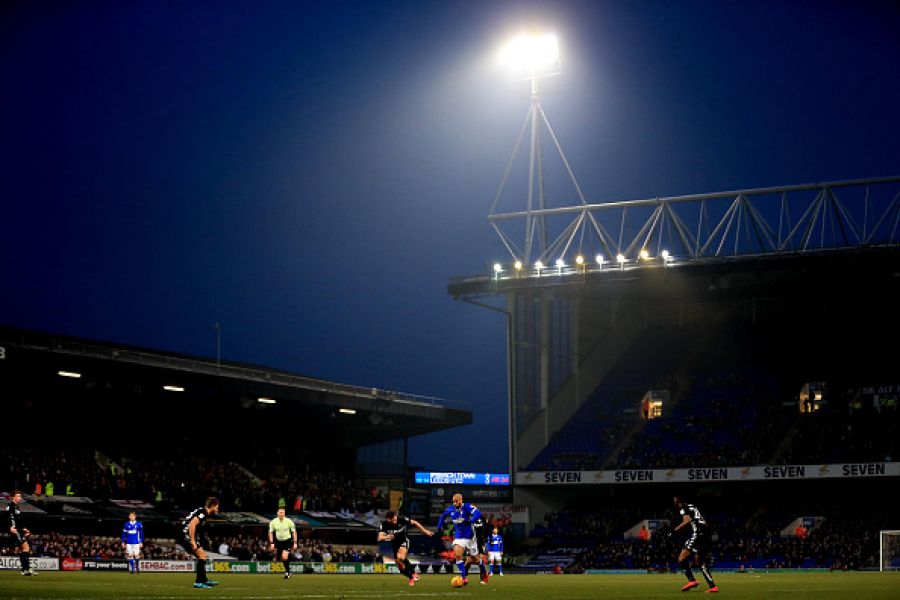 Interruption due to National obligations makes sense to bring changes to our betting slip, with the races offered being reduced to the minimum possible.

Of course, today is Tuesday the English are playing ... a League Trophy ball, while in the Brazilian second division they have a contender, just four turns before the end of the season.

The League Trophy is an organization that with the changes that have been made in recent years, most groups are indifferent and others boycott it. Thus, we usually have clashes with few fans and teams with many changes in their composition.

Seeing this behavior of the teams, the English Federation has put some rules in order to bring the interest back.

Thus, those who make total changes are required to pay a fine if they do not use a number of players in their next match (or if some of them have completed a certain number of matches with their jersey at a given time). In general, however, we should say that even after that, the majority of teams use players with less playing time.

On our Walsall - Forrest Green we have a difficult home field after the 6 series defeat in the championship and the gela in the Fa Cup with Darlington (lower division team). On the other hand, Forrest Green (with a positive result 100% sure of the qualification) is going extremely well, at the very top of the 2 League and with three consecutive wins lately. Cooper's team is known (from last year) for its off-field efficiency and although it has a strong championship game ahead of them and will likely be subject to change, we do not consider it to be an underdog at Wolves. The double is located on its 2.79 Betshop, where it fits and cover, with 2DNB to be given to 2.02 of the same bet.

The Crawley - Oxford is indifferent from the scoring point, as the home team has been excluded, and the guest has qualified for the next phase. Both have strong attacks and their relaxation is likely to lead to a lot of goals. The combo: g / g & over2,5 at Betshop's 1.90 rating.

At Brazilian 2nd, the pioneer BRAGADINO with last week's win secured its rise and now aims to win the title. Lately he is playing freer than he was used to, and at home Opera House can offer us g / g που confirmed in its latest 5 / 6 games. This option is available on 2.00 Stoiximan