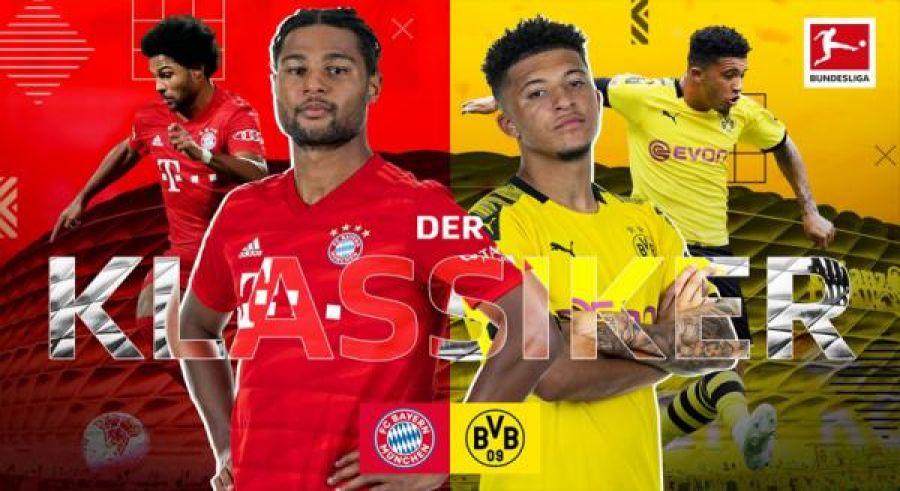 In the last betting slot before stopping for the Nationals, ... the weight - on Saturday - falls to the English Premier League and the German Bundesliga.

Goal betting in the Premier League

Η Chelsea in the middle of the week gave us a bunch of Ajax, with lots of emotions, red cards and total 8 (!) goals.

Lambard's kids today are given as a hot favorite against the dangerous Crystal Palace, which has done a bit of damage this year, especially at home. Double at Old Trafford and at West Ham headquarters, draw 2-2 at Arsenal headquarters.

Hodgson's team plays the counter attack well enough and usually scores away from home. G / g is now available on 1.92 and is a good choice.

Η Tottenham It comes from a big win in the middle of the week and looks like it has returned to its usual standards. Of course today there will be an extra burden due to the mid-week race. Shefield United is a tough team, away from home is undefeated Her 4 / 5 away games were at under2,5. At Tottenham Stadium it will be a difficult task and we think it can keep the match score low. The under2,5 in Stoiximan's 2.30 has value.

Η Bayern Munich did a mid-week battle against Olympiacos, didn't even hit the throttle and after Kovac's departure from the bench he only aims for victory today, to reduce the difference from the top.

Η Dortmund was a two-sided fight against Inter, but with a surprising second half managed to overthrow 0-2 of the first half, even playing without Royce's leader. The reporter wants him on the mission tonight, it is doubtful if he will fight from the start but his presence on the bench only boosts.

Clear choice of combo bet: g / g & over2,5 on Betshop's 1.75, between two teams with non-negotiable midfield quality, but also plenty of gaps in their midfield.

Champions League Predictions: With a special bet at 2.75
We now know 6 of the 8 teams that will take part in the Final 8 of the Champions League, which will be held in Lisbon in the coming days. The surprise was made by Lyon, which ... Read more
EVALUATION OF ORGANIC