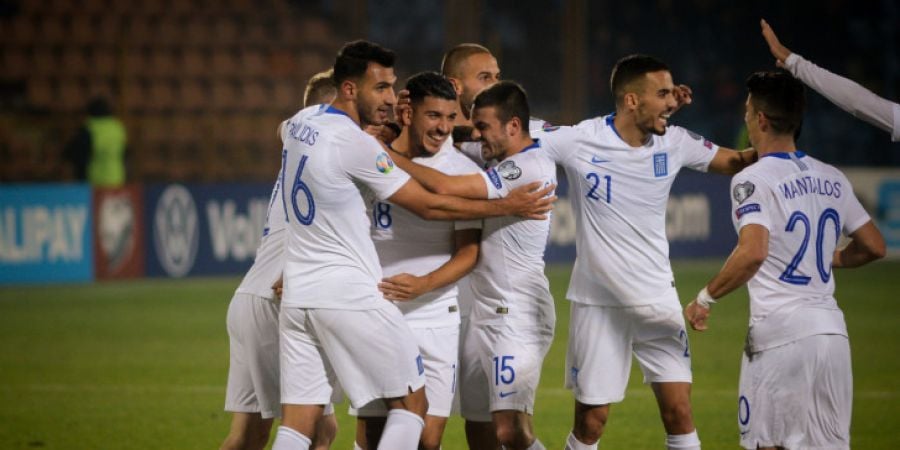 The 8 games continue today 2020 Euro Qualifiers. As most teams have their tickets ticked off and most matches from now on will be indifferent, today's schedule includes a final, as only one of Ireland and Denmark will be able to qualify for the finals. .

Clearly, the momentum now holds Denmark (plays for two scores), leading the group with 15 points, without losing in any of her 7 games (4-3-0), while running an adorable series of games in all competitions.

On the other hand, the Irish were defeated for the first time at the Swiss headquarters by 2-0 and put themselves in a very difficult position, as only winning will qualify directly. We will risk the "Half Time" offered on 1.95 by Bet365.

At her game Our national team against Finland, the ace on Betshop's 1.95 is clearly ahead. Something seems to be changing on the level of racing but also psychological in our National, which in the last two games played very good football and showed thirst for distinction.

Something similar is to be expected today, against Finns showing ... drunk by qualifying for the Euro finals for the first time in their history.

Η Italy He may have qualified, but that doesn't mean he doesn't care about her games, which was evident in the match against Bosnia. Now, she wants to win her obligations and make the absolute (10 / 10 wins).

Η Αρμενία without Mikhitarian it has lost its glamor, even with it it would have been impossible to counter the molded Italians.