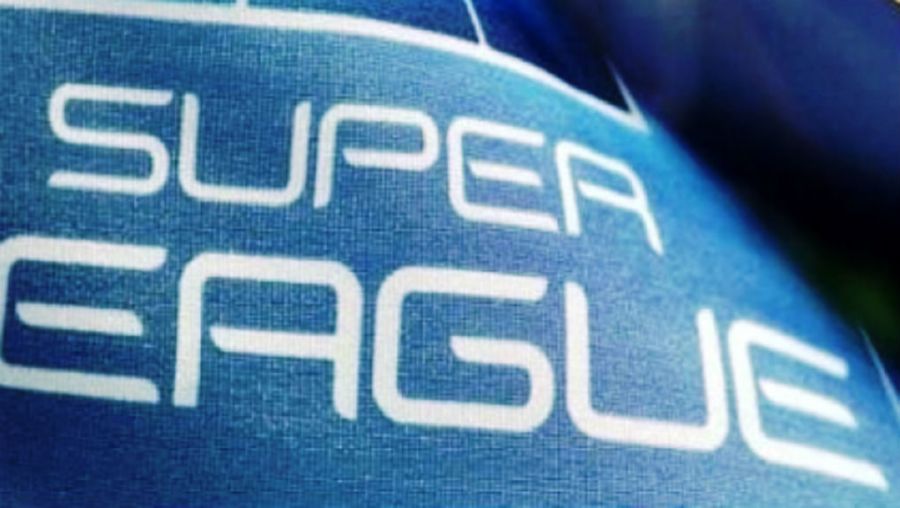 With 2/4 correct predictions ended yesterday day. Sure, it could have gone better, as Arsenal had to play less (26 ') from a very early age (XNUMX'), which resulted in 'X halftime break' (although the end result was a draw) .

Goal / goal in French Lyon - Lille (1-1 at 17 ') was easily confirmed, with a 2.87 on the market. bet365 from the Portuguese match between Braga and Sporting Lisbon. Two points for those who opted to play singles brought them a small profit.

Just to note, in Napoli-Lazio the guest had a 1-1 penalty shoot-out early (Imobile slipped) and then a missed goal in a crazy game with two reds, beams and missed opportunities.

Volos - AEK (17.15): Volos pinched the point at Atromitos' headquarters, valuable in a sense for the fight he avoids relegation while peeking into the playoffs, only 4 points away. AEK is becoming a Carrera team as time goes on, but today it will have two major absences (Christchurch-Livaya). The away game is particularly difficult, having won just one of its last 8 games in all competitions. Volos is producing phases and will probably benefit from Christiτiσία's absence from the opponent's kicks, but has difficulty keeping his focus intact. Our Choice goal / goal in Betshop 2.13.

OFI - Olympiacos (17.15): Good looks and victory at the Panionios headquarters after a long time for the Cretans. Playing with Olympiacos comes as a bonus and is a challenge game. At home Simos's team is used to scoring (only against PAOK left at 0). Olympiacos is coming off a full game with ARIS and we believe it will continue at the same pace. Value at goal / goal, which if combined with the double it raises the yield to bet3.40's 365.

Panathinaikos - Atromitos (19.30): A great double in Xanthi for Panathinaikos, he was +2 from 6th place and with a win today he will increase his chances of participating in the playoffs. Professional, it has won 3 consecutive wins in all institutions. Of course, there is the fatigue factor as it has been playing continuously for the last time. Atromitos has only lost once in their last 5 games, but they are out of action against top-shelf teams. In his last away game, he defeated the weak Panetoliko in the 94th minute. We give Panathinaikos a lead, but we will combine it 1 with under3,5 which raises the performance to 2.10 on bet365 (made a purchase: 1 and under4 goals total).

You want to win (sponsored by infobeto) every week; It is simple. Follow (of course free) two simple steps you will find OVER HERE and you're ready to predict race scores easily and quickly by tapping here. If at the end of the race you have scored the most points, the infobeto will send it to you immediately your gift. Grizaki74 was the winner of our 19th Superleague competition.

Will you be the winner of the 20th race? 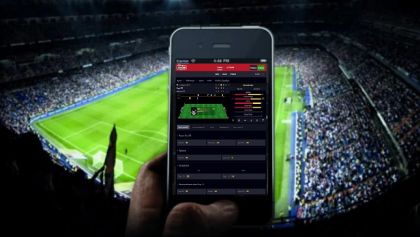 Live Betting with Infobeto tipsters
The idea was born a few months ago, but it has matured day by day and is now ready to be found on your computer screens through Infobeto's collaboration with one of the leading ... Read more
BOOKMAKERS REVIEWS