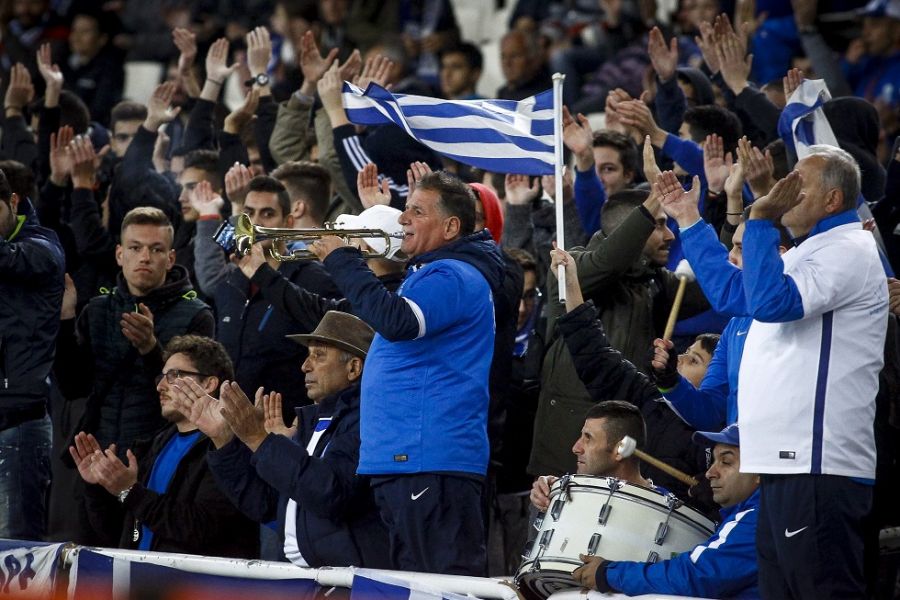 A Bulgarian goal deprived us of the absolute yesterday's column. The Bulgarians received 6 goals from the "lunar" Englishmen, but failed to significantly threaten the opposing home.

Kosovo was easily dominated by its neighbors, while under2,5 (more than doubling) in France - Turkey was confirmed.

The our betting slip includes several games today, with our attention focused (again) on the Euro2020 Qualifiers, where our national team, after a good showing in Italy, wants to win against the Bosniaks mainly for psychological reasons.

Ace opened as a favorite (2.40), but over the course of the day turned into a clean outsider and is now offered at prices above 3,50. We will not deal with the point, but with the goals. Clearly the motivation is on the Bosnian side, but our National will give it all a positive result that given the time it takes so long to reverse the negative climate.

The Bosniaks have to manage the absence of Fort Jecko, and there is also doubtful qualitative extravagance. Our defense does not inspire confidence, but there are opportunities in the offensive to find a goal, which we will strive for in every way. In addition, the need of the guests for the win will probably drive the game. Goal / goal is offered in Betshop 2.04 and is optional.

We move on to the other game of our group, where we are expecting a big battle to occupy the 2 position.

It makes sense that the winner takes a clear lead and for us the Finns have the lead. The Armenians have already overcame, and the average leader Mikhitarian, who will be missing today, has played a big role in this. Without it, Armenia is another team, something that the weak Liechtenstein game also showed. 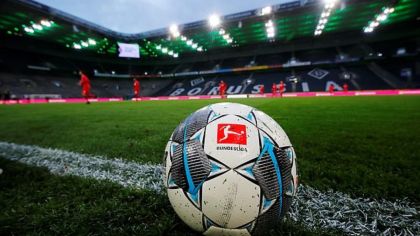 Bundesliga: Slow return to training
In Germany the situation with the corona seems controlled, with the cases decreasing day by day. As a result, the teams returned to training. As it seems ... Read more
BOOKMAKERS REVIEWS