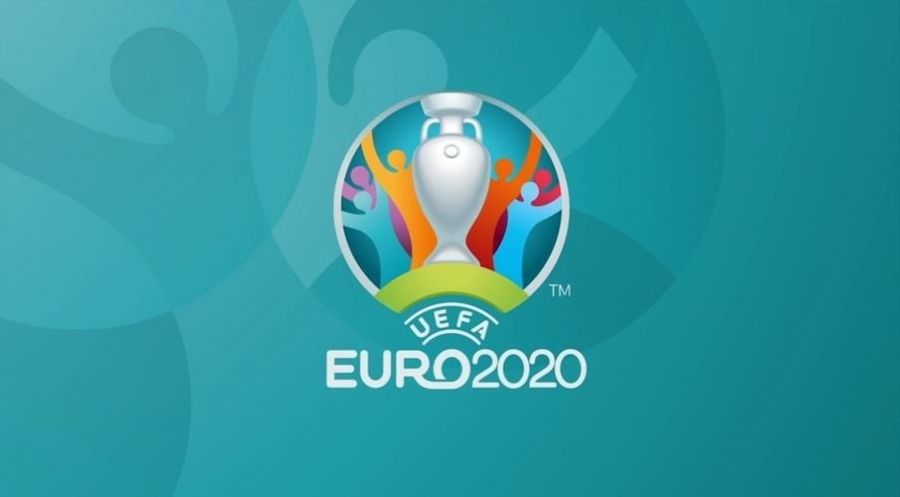 Today, Saturday, the program it includes more races than in previous days, as it includes several (races) from the island. Little Englishmen - as usual - keep us company these days, while in most corners of Europe teams are resting.

Before we go to Anglidoules (where there are one or two valuable options), let's look at the Euro2020 Qualifying Games.

That's it Cyprus-Scotland opens the curtain, with the chances of seeing a game at a good pace and several phases on each side being increased. Indifferent in the standings, Cyprus will want to close its home wins with a win, while Scotland after 6-0 with San Marino will continue to perform well. The g / g on Betshop 1.91 is great, for the circumstances of such a fight.

Something similar applies to Russia-Belgium. Both have strong offensive lines, there is no incentive to score, so the chance of scoring both is high. The g / g on Interwetten's 1.63.

On our Austria - Northern Macedonia our neighbors' racing problems have dropped the ace to very low levels. Austria shows seriousness (series 5-1-0) and as a group is one (at least) level up. Austria wants 2 / 2 to the end, not to get into scripts, but mainly to claim the top spot. He can win by at least two goals, so -1,5 Bet365 handicap on 1.70 is a reasonable choice.

In the other group game, the Poles they have qualified for the next phase, but they (and they) will play for the first. The Israelis they only have mathematical hopes, but they will not be indifferent, as a victory against the pioneer will boost her fallen confidence. At good prices it's over to winmasters.

Finally, in the fourth division of England (League 2) h Morecambe in the debut of his young technician, Derek Adams, won a trophy in the League Trophy. Adams (premieres in the league today) is a strong name at this level, Morecam is a losing team, especially when he struggles with the underdog and Goalbet's 4.22 deserves a crackdown on Defformed Crowley.